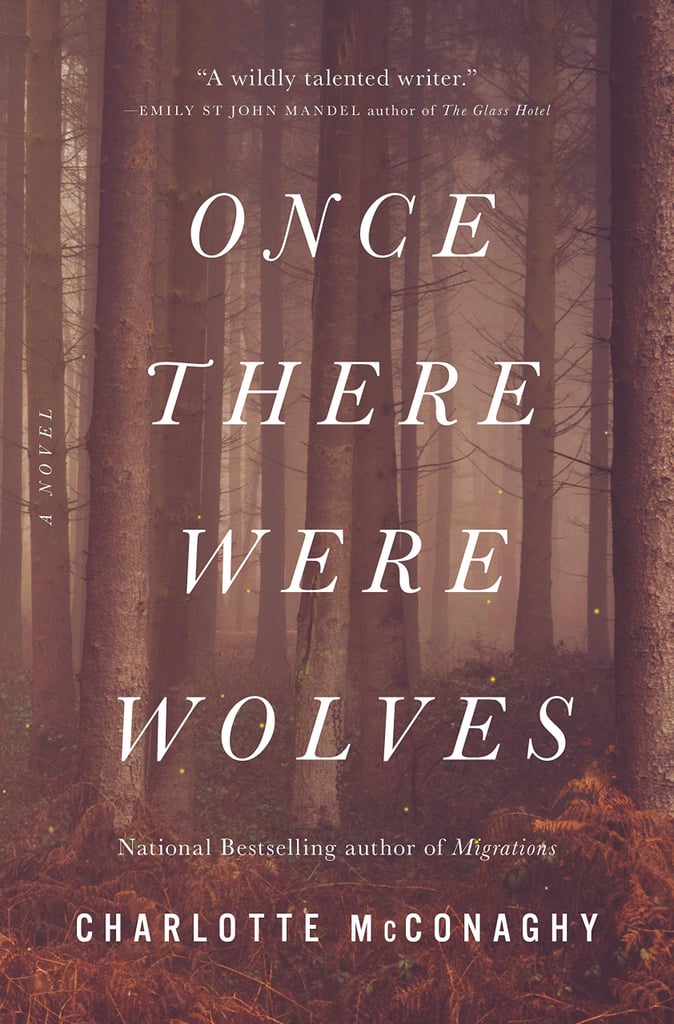 Once There Were Wolves by Charlotte McConaghy

Once There Were Wolves by Charlotte McConaghy is a lyrical novel with a wild heart. Twin sisters Inti and Aggie release 14 wolves the Scottish Highlands in hopes of reviving the wolf population, but when a farmer is found dead, all eyes are on the wolves. However, Inti refuses to believe her wolves would kill a person — but her new boyfriend just might.