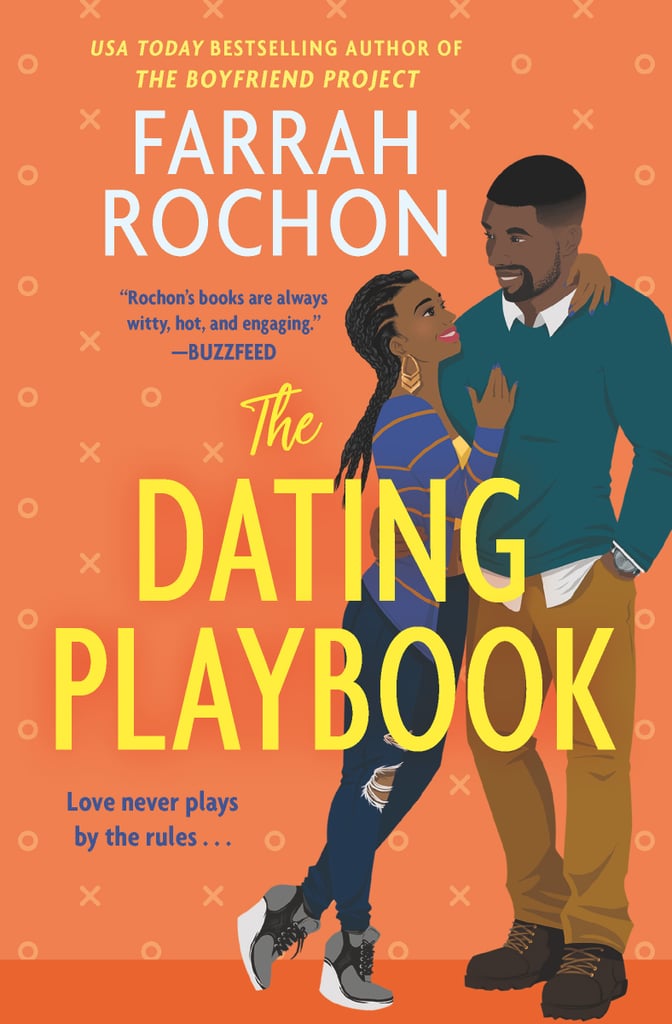 The Dating Playbook by Farrah Rochon

Farrah Rochon's fake-dating romance The Dating Playbook is a swoony and hilarious read. Personal trainer Taylor Powell is desperately in need of a client, and former NFL player Jamar Dixon is equally desperate to return to the football field. It's clear these two need each other, but Jamar doesn't want anyone to know Taylor is training him, which leads to the media assuming the two are actually a couple instead.