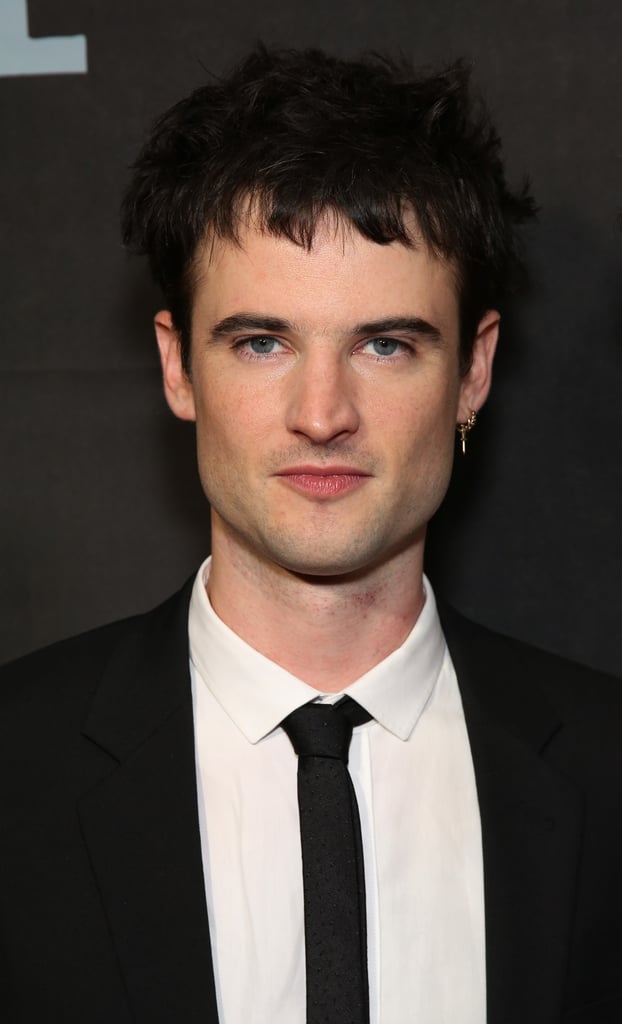 Tom Sturridge as Dream of the Endless

Sturridge will play Dream, also known by several other names, the king of stories and the realm of Dreaming, who escapes a century after his capture and sets out to restore his kingdom. The British actor was most recently seen in the TV series Sweetbitter; he also has two Tony nominations for his work on stage, including opposite Jake Gyllenhaal in Sea Wall/A Life.