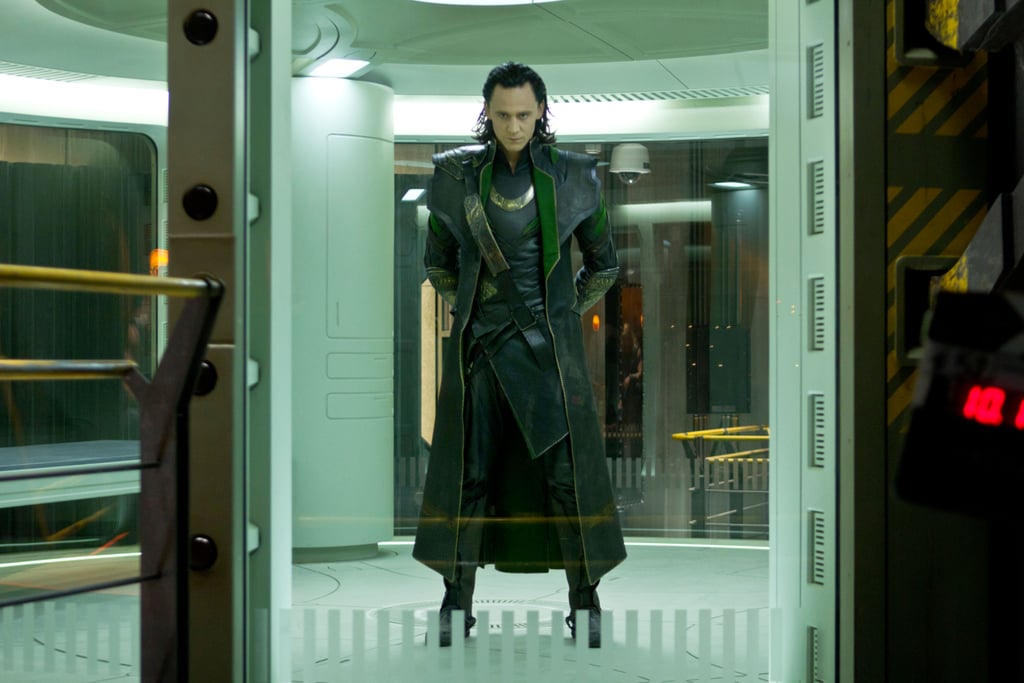 How Does Loki Fit Into the MCU?

There are two things Loki is really good at: betraying people and escaping. That pretty much sums up how Loki fits into the MCU. Loki's first appearance is in Thor, where he tries to destroy Jotunheim with the Bifröst to gain his father's approval. After being rejected by Odin, Loki encounters Thanos who offers him an army in exchange for the Tesseract. This leads to Loki causing absolute mayhem in The Avengers as a result of stealing the Tesseract and opening a portal for the Chitauri. Eventually, the Avengers defeat Loki, and Hulk smashes him into submission.

Imprisoned on Asgard for his crimes in the previous films, Thor: The Dark World sees Loki's release after the invasion of the Dark Elves. He avenges the death of his mother Frigga by killing the dark elf responsible. Loki then fakes his death to take his place on the throne of Asgard as Odin. Thor: Ragnarok has Thor take Loki back to Earth after he's discovered impersonating Odin. The brothers team up to defeat their sister Hela but end up witnessing the destruction of Asgard in the process. Avengers: Endgame starts shortly after where Ragnarok ends, with Thanos destroying half the life on the Asgardians' ship, including Loki.

Previous Next Start Slideshow
TVMarvelStreamingLokiDisney Plus