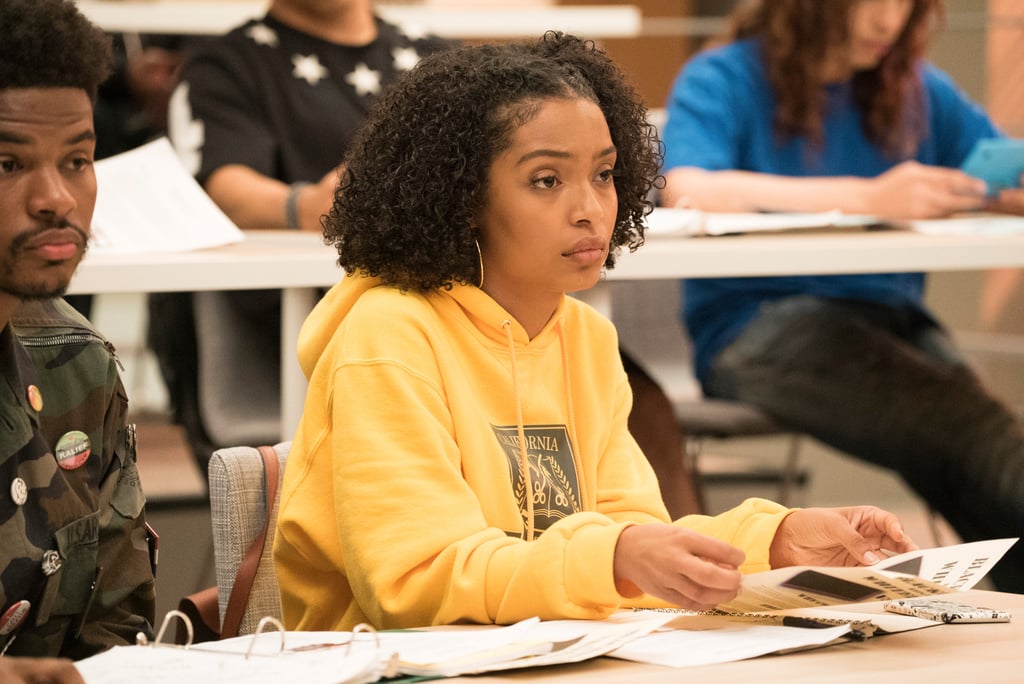 Zoey Johnson has been crushing on Aaron Jackson ever since she first met him during her freshman year at Cal U. He was a sophomore at the time, and she low-key stalked him in the beginning, popping up everywhere he was at. Zoey's efforts did eventually pay off, though, as the two started casually hooking up, but nothing serious ever came out of the relationship, even though she clearly wanted more.

Shortly after, Zoey moved on with basketball star Cash Mooney, but after Cash decided to go pro and leave her behind, the two broke up. She then started developing feelings for Luca Hall. It was also around that same time that Aaron finally came to his senses and confessed his true feelings to Zoey, telling her that he liked her. However, Zoey ultimately chose to be with Luca instead of Aaron.

Saturday Night Live
SNL's "What Up With That" Skit Had Oscar Isaac as a Pirate and Cousin Greg — Need We Say More?
by Kelsie Gibson 12 hours ago