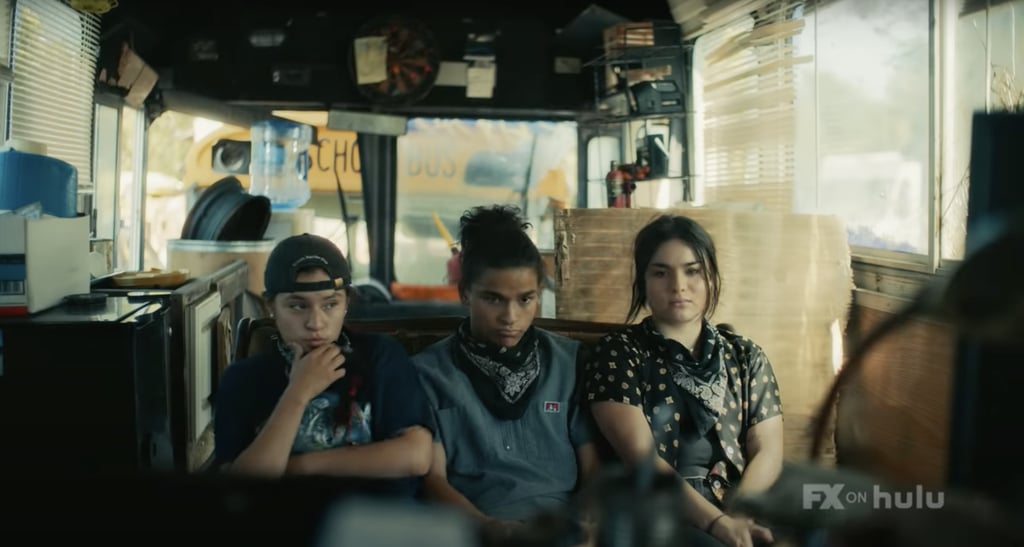 As the titular Reservation Dogs, the series stars D'Pharaoh Woon-A-Tai as Bear Smallhill, Jacobs as Elora Danan, Paulina Alexis as Willie Jack, and Lane Factor as Cheese. The group's main obstacles of the conspiracy-obsessed Big and rival gang leader Jackie are portrayed by Zahn McClarnon and Elva Guerra, respectively. The Indigenous representation isn't just on screen, as every writer, director, and series regular on the show is also Indigenous.

"It was the first time I had ever experienced the feeling of home on set and community and the fact that it was our space that we were walking into," Jacobs said during the Tribeca Film Festival panel. "This one was by far the most . . . Indigenous set I'd ever been a part of."

Mariah Carey
Everything We Know About Mariah's Christmas: The Magic Continues
by Princess Gabbara 16 hours ago