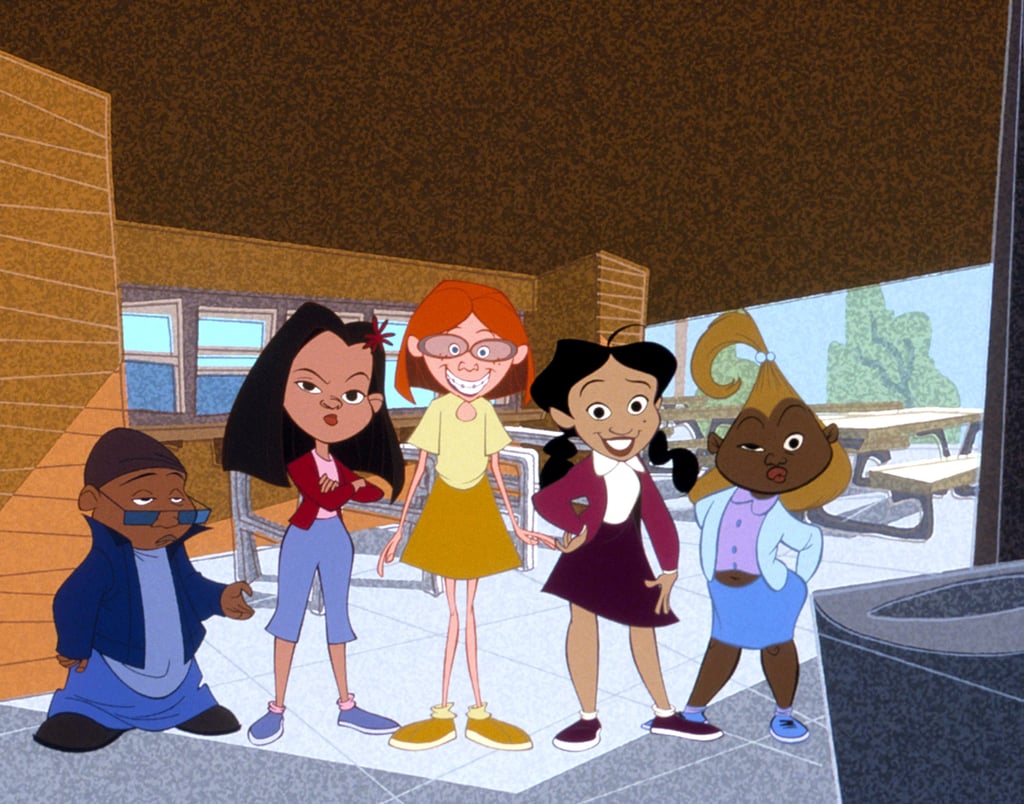 According to Disney+'s official tagline, the revival picks up the story of central character Penny Proud and her family: parents Oscar and Trudy, twin siblings BeBe and CeCe, and grandmother Suga Mama. Based on the photos shared in February, everyone is slightly older in the new series.

When Kyla Pratt, aka the voice of Penny Proud, talked with POPSUGAR in February, she teased that the revival is going to be "amazing" for old fans and new ones. "The people who loved watching the original will absolutely love watching the [revival]," she said. "And it's going to introduce it to people who hadn't seen the original! I love it because we're talking about things that animated shows normally don't talk about, and I think that's something that we need."