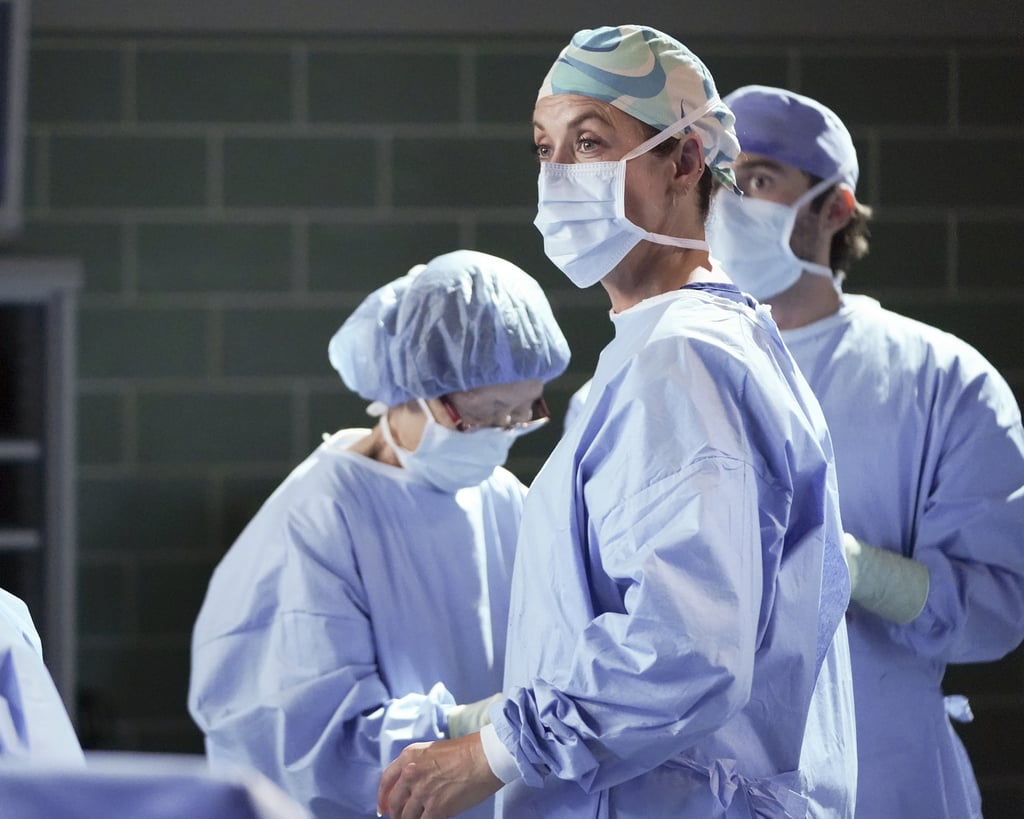 Walsh last appeared as Addison way back in 2013 when the series finale of her Grey's Anatomy spinoff, Private Practice, aired. She's been one of the true icons of the Grey's universe ever since her shocking and instantly memorable entrance at the end of the very first season!

Addison returns to Seattle in season 18 to work on a groundbreaking surgery. There, she also has a heart-to-heart with Amelia over the challenges they faced during the pandemic, helping Amelia figure out what she wants to do moving forward. Despite the gossip swirling around the hospital about Addison's past with Meredith, the two women work seamlessly together on a challenging surgery. They also share an emotional moment in an elevator when Addison breaks down, confessing that she can't feel Derek's presence anymore, then again when Addison comes to meet Derek and Meredith's children. It's unclear if Addison will return again this season, but for longtime fans, seeing her again at all was an unexpected but wonderful surprise!

by Yerin Kim 58 minutes ago