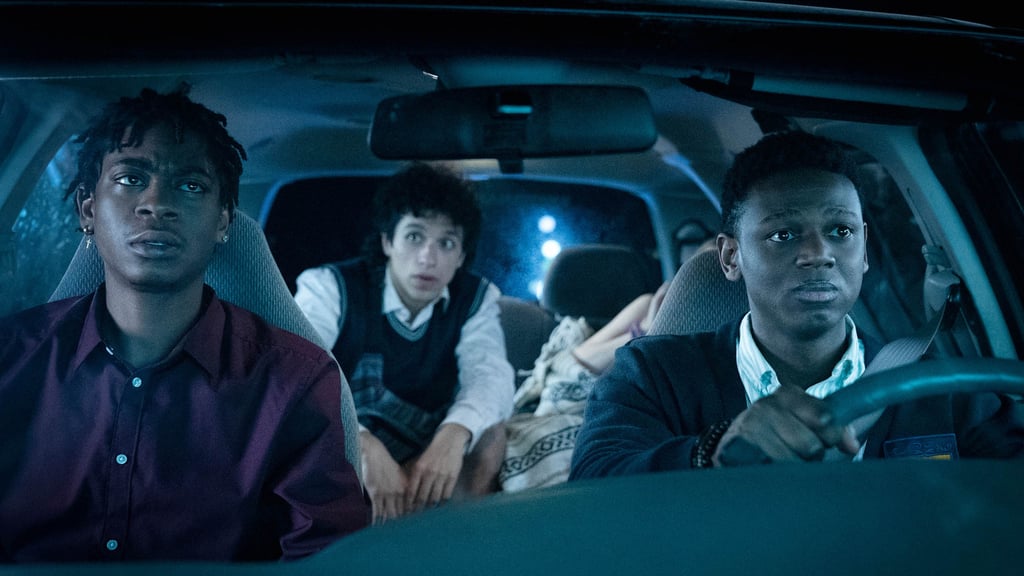 "'Emergency' is a dark comedic take on what it's like to be a Black man in America. Directed by Carey Williams, the film stars Donald Elise Watkins and RJ Cyler as best friends Kunle and Sean, respectively, who set out for a legendary night of partying. However, things quickly take a turn for the worse when they find a drunk white girl passed out in their living room. Do they call the cops or continue on like nothing ever happened? With 'Emergency,' Williams does a great job of showcasing what that answer looks like for different people. While some scenes are admittedly tough to watch, you're guaranteed to fall in love with both Kunle and Sean by the end of the film. 'Emergency' will have a limited theatrical release on May 20 ahead of its May 27 premiere on Prime Video." — Monica Sisavat, senior editor, celebrity and entertainment