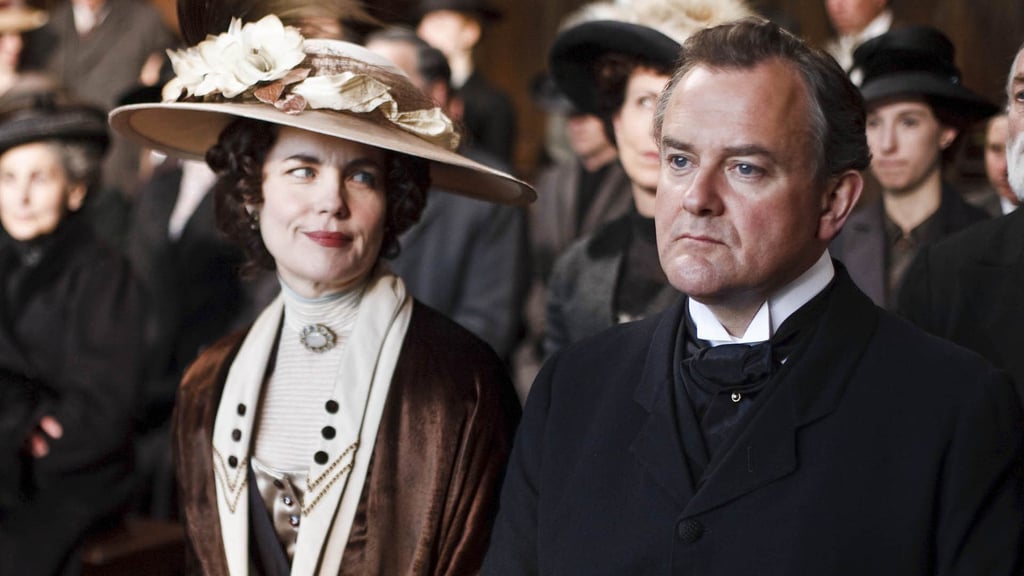 Robert is the seventh earl of Grantham, inheriting the title after his father's death. As a young man, he was aware that the family's financial status was getting precarious. Like many other titled men of his era, he set out to make a wealthy match to save his family and estate. He married Cora, the daughter of a dry-goods multimillionaire, and her fortune became tied up in the estate. Although the marriage was initially more of a business dealing (with only Cora developing any real feelings), Robert fell in love with Cora about a year into their marriage, and they have been happily married ever since. They have three daughters: Mary, Edith, and Sybil.