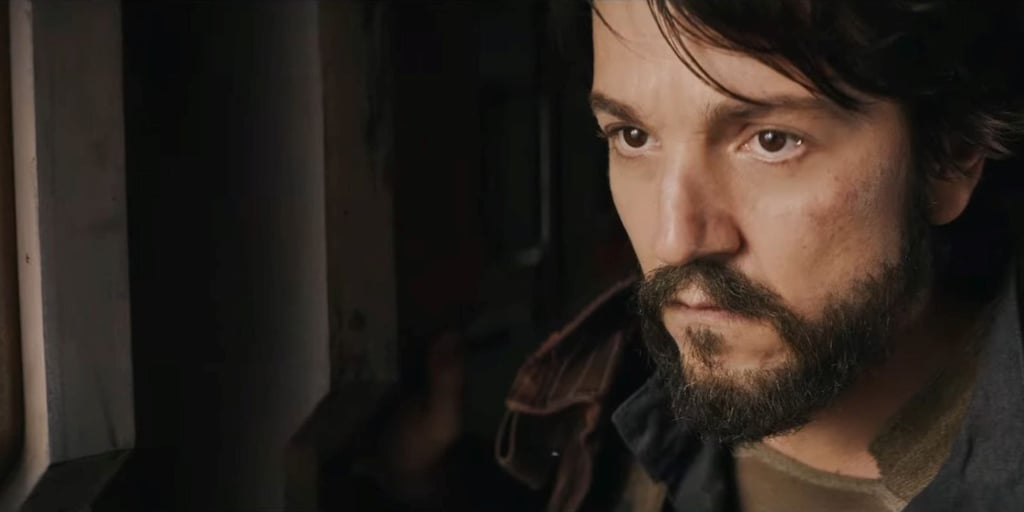 While "Andor" was previously scheduled to release its first two episodes at the end of August, on Aug. 1, Disney+ announced that the premiere date has been pushed back to Sept. 21 along with the debut of the show's official two-and-a-half-minute trailer. While Star Wars fans will no doubt be bummed about the additional time they'll have to endure before "Andor" is finally on their screens, they'll be happy to know a whopping three episodes will drop on the premiere date.

TV
Is Anyone Else Wondering What's Up Between Queen Alicent and Ser Criston Cole?
by Victoria Edel 1 hour ago