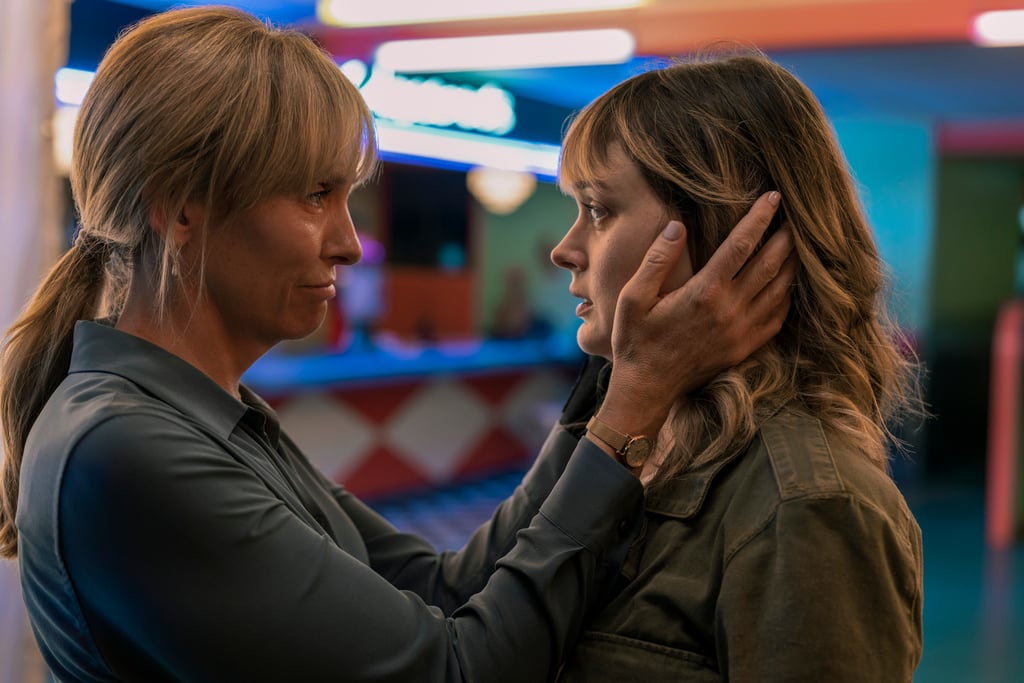 How well can you really know someone? Netflix's "Pieces of Her" tells the story of a mother named Laura Oliver (Toni Collette), whose dark secrets come to light after a freak series of violent crimes forces her daughter, Andy (Bella Heathcote), into hiding. Desperate for answers, Andy digs deeper into Laura's previous life, uncovering lies about her father — and herself — that threaten to unravel everything she ever thought was true.

A suspenseful adaptation of Karin Slaughter's thriller novel of the same name, "Pieces of Her" challenges the idea that the version you know of a person is the only one that exists. Through Laura and Andy's strained mother-daughter relationship, we get an extreme taste of what could be lurking on the other side if we dare to dig deep enough — and find out about a decades-old unsolved murder along the way.

If your wind-down TV shows are typically packed with betrayal, heartache, and haunting flashbacks, keep reading to find out what Collette and Heathcote told POPSUGAR about the show ahead of its March 4 premiere. (Hint: the behind-the-scenes pranks were hilarious, and there's a hidden Easter egg you'll want to keep your eyes peeled for in every episode.)