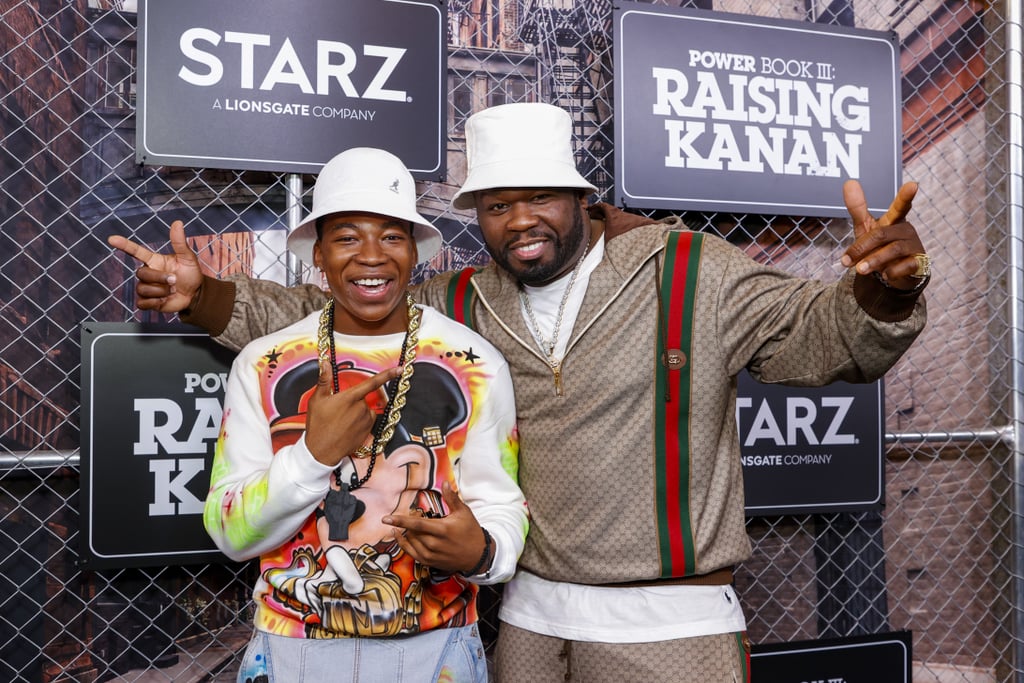 Seeing as Starz's Power Book III: Raising Kanan was renewed for a season two ahead of its premiere, we think it's safe to say that expectations for the show were already high. Partially inspired by executive producer 50 Cent's childhood, the series follows 15-year-old Kanan Stark's life in 1991 Queens, NY. We also get to see how he becomes Ghost's rival and the antagonist of Power, all the while discovering what it is that made him join in on the family business. The recurring cast includes Quincy Brown as Crown Camacho, Ade Chike Torbert as Scrappy, Natalee Linez as Jessica Figueroa, and Annabelle Zasowski as Nicole Bingham. From Mekai Curtis as the perfect younger version of the 50 Cent character to several Broadway stars, including Patina Miller and Hailey Kilgore, you can see the main cast ahead.

Netflix
Can't Wait For Cobra Kai to Return? Here's Everything We Know About Season 4
by Monica Sisavat 14 hours ago

Netflix
Blood & Water: The Actor Who Plays Sam Is New to the Show and the Industry
by Simrin Purhar 18 hours ago

by Anvita Reddy 15 hours ago