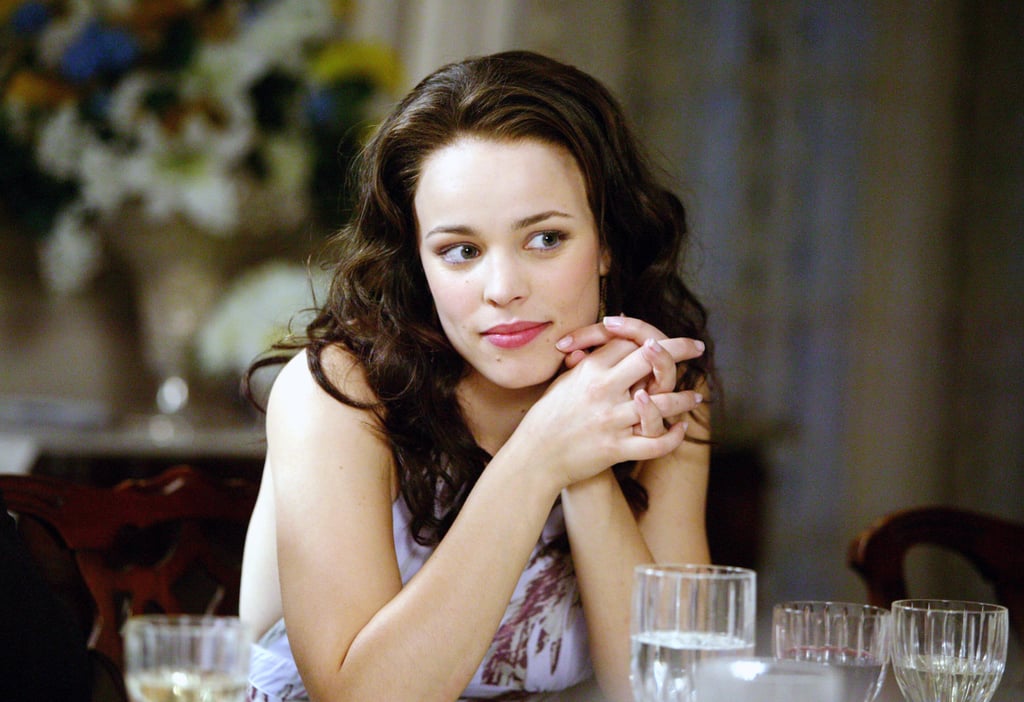 5 Films That Prove Rachel McAdams Is a Comedic Genius

With the upcoming release of Eurovision Song Contest: The Story of Fire Saga on June 26, Rachel McAdams is once again proving that not only can she do comedy, she can do comedy well. She's already proved her prowess for the dramatic with roles in Disobedience and The Notebook and on True Detective, but it's roles in movies like Mean Girls and Wedding Crashers that have stuck with us. Her ability to not only hold her own with comedic giants like Will Ferrell, Owen Wilson, and Jason Bateman but to outshine them at times is something worth taking note of.

It's always refreshing when a "serious" actress can make fun of herself and fully embody any role that comes her way. If you're still on the fence on whether McAdams should be touted as a comedic genius, these five movies might just change your mind. And if they can't, her outlandish stint as Sigrit Ericksdottir in Eurovision Song Contest: The Story of Fire Saga will.

Ariana Grande
Ariana Grande and Elizabeth Gillies Are Too Cute in These Throwback Photos From "13: The Musical"
by Victoria Edel 12 hours ago