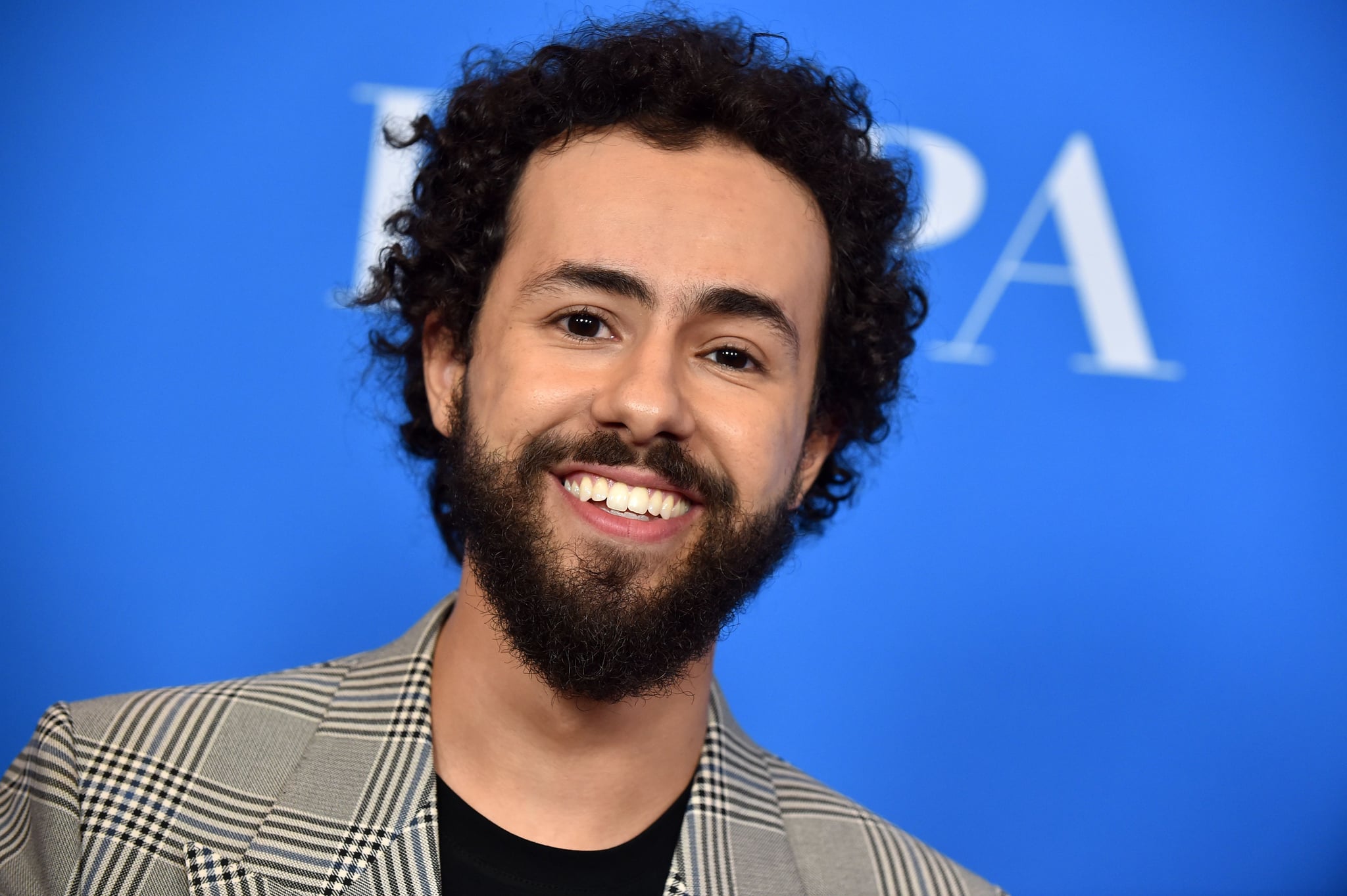 It goes without saying that the Emmy Awards looked very different on Sunday night. Due to the coronavirus pandemic, the award show went completely virtual, which meant that trophy presenters had to drive to the houses of nominees . . . donning hazmat suits. But what happens if you don't win the award? Well, it's hilariously awkward to say the least. After Schitt's Creek actor Eugene Levy took home outstanding lead actor in a comedy series, fellow nominee Ramy Youssef captured a video of one of the presenters waving outside his window and leaving his house with an Emmy in hand. "When u lose the emmy," the Ramy actor captioned the clip. He may have lost the Emmy, but he definitely won with this video. Watch his Instagram below.