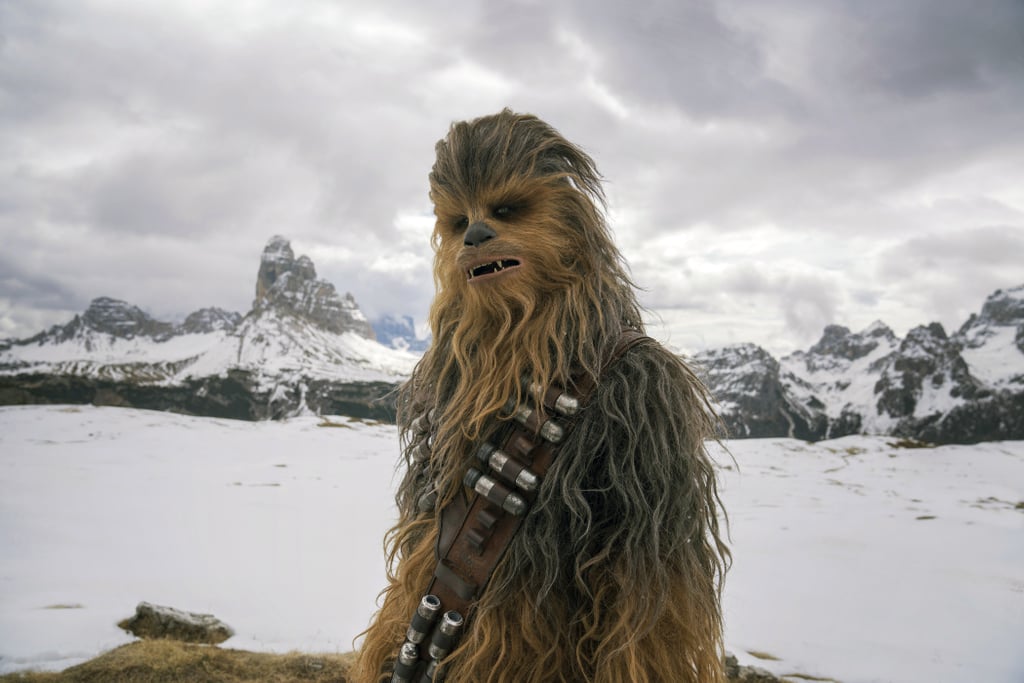 There were a few tearjerking deaths in Star Wars: The Rise of Skywalker, but fortunately, at least one didn't stick: Chewbacca's. Surprisingly early on in the movie, he appears to become an accidental casualty of Rey's unexpected unleashing of Force lightning while she's trying to stop a First Order transport supposedly carrying him. A devastated Rey flees, believing she just caused the death of her friend. Luckily, we soon learn that Chewie was on another transport. As you might expect, the emotional roller coaster of this fake-out left audiences with some major feelings, and fans weren't shy about sharing them on Twitter! Keep reading to see how fans let loose about all their feelings about Chewbacca's brush with death.