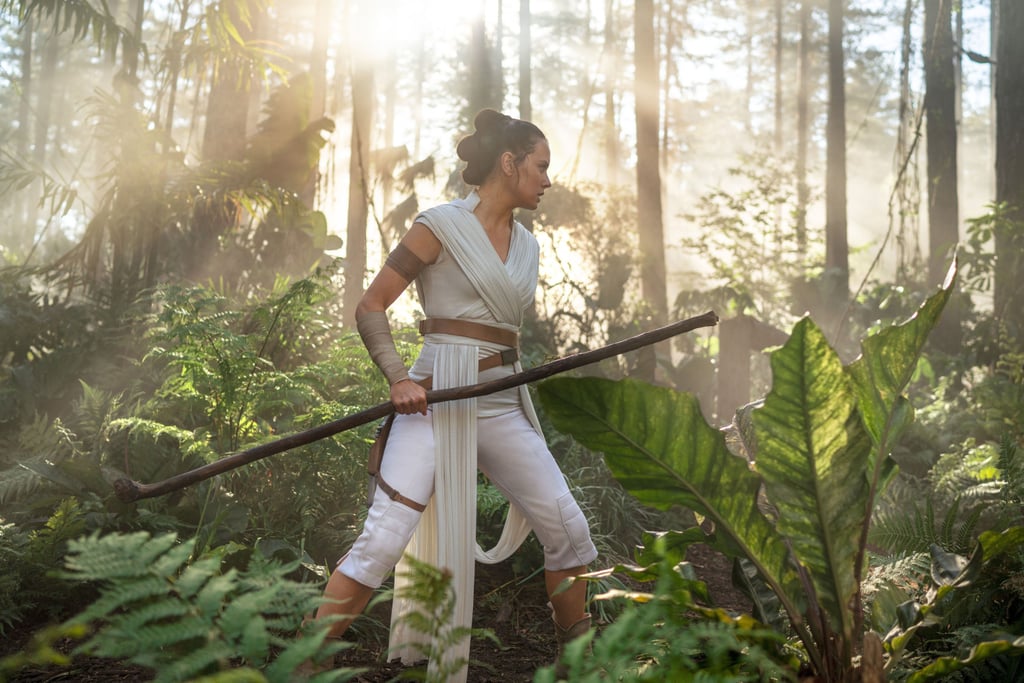 The First Reactions to Star Wars: The Rise of Skywalker Are Shockingly Divided

Ahead of the Dec. 20 release of Star Wars: The Rise of Skywalker, the first few advance screenings are finally arriving, and with those come the first public reactions to the final mainline Star Wars film. Following 2017's creative yet polarizing The Last Jedi, expectations are sky-high for The Rise of Skywalker, tasked as it is with tying up loose ends and wrapping up a saga that's been a beloved part of pop culture for over 40 years. As the first reactions start trickling in, it looks like The Rise of Skywalker is largely making its first audiences happy, although some reactions have been less than thrilled as well.

If you want to see what early viewers and critics are saying but don't want to venture into the spoiler-packed territory of social media, we've got you covered. Ahead, you can read more than a dozen of the first reactions to the movie without worrying about any major plot points being revealed — keep reading for these early thoughts!