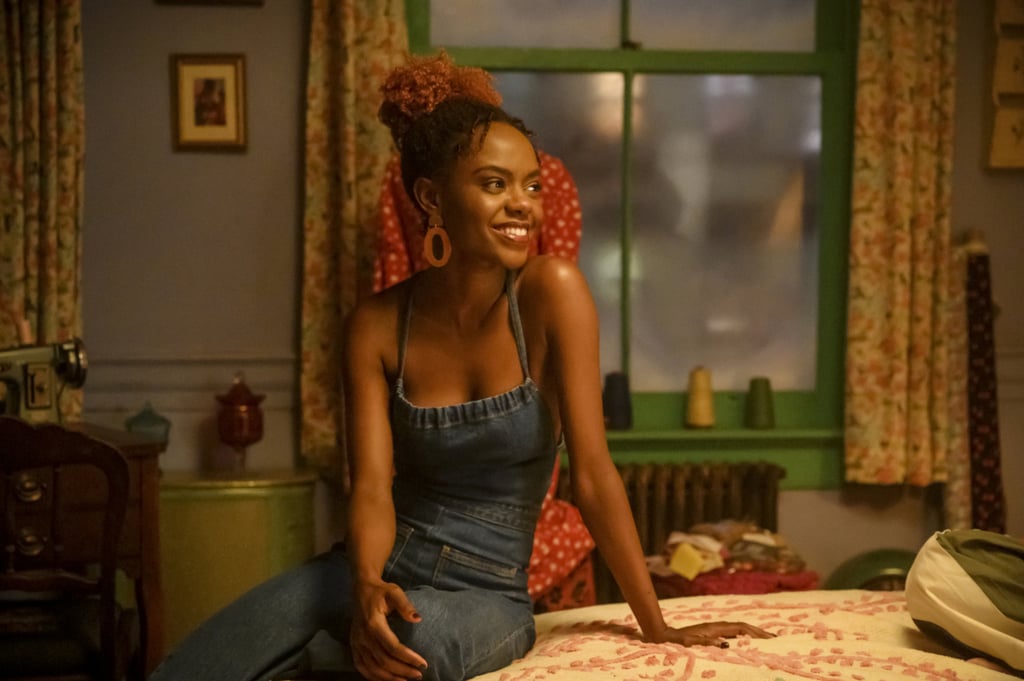 Josie Is Finally Getting Her Time to Shine on Katy Keene, and It's About Time

When Riverdale first premiered in 2017, there was a character I instantly loved: Josie McCoy (Ashleigh Murray). But throughout the first three seasons of the series, it became abundantly clear to me that Josie was simply too good for Riverdale. (Too good for the town, not the actual show. Calm down, Riverdale devotees — I'm one of you!) So, when it was announced that she'd be crossing shows and joining the cast of the spinoff, Katy Keene, I couldn't be more excited.

Now that we're a few episodes into the new series, I can confirm that Josie is exactly where she's supposed to be, and I'm pumped that she's finally getting her time to shine. As a woman, a woman of color, and a young professional on an unwavering grind to follow my dreams, I'm constantly inspired by Murray's incredible portrayal of Queen Josie. I have some pent-up stanning to get out, so keep reading for all the reasons why Josie is one of my top favorite Archieverse characters.