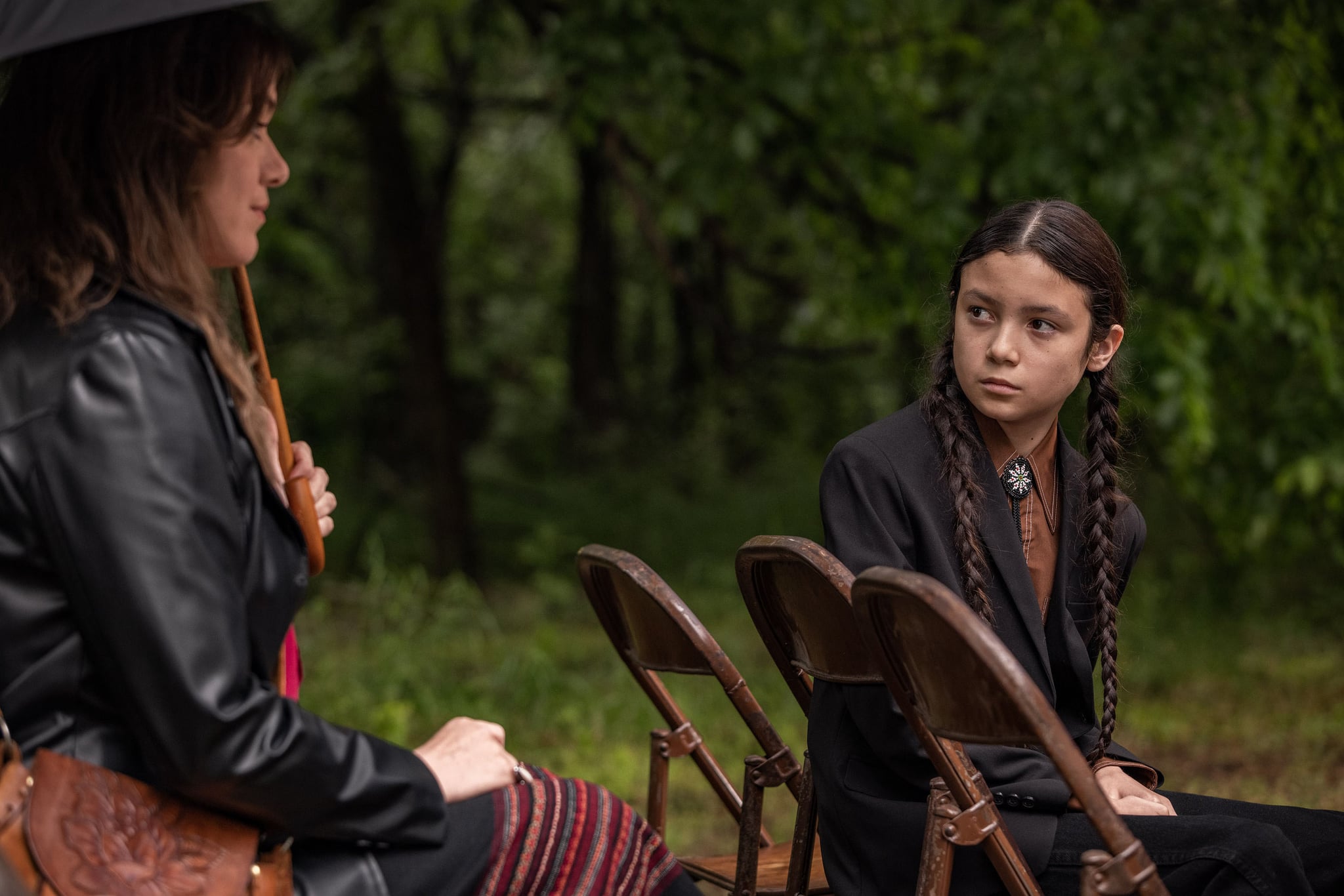 Reservation Dogs has been crushing it with their celebrity cameos. In this week's episode, we were treated to appearances by Kaniehtiio Horn, Kiowa Gordon, and Wes Studi. Horn played the role of the mythical Deer Woman, Gordon appeared as one of her victims, and Studi took on the role of a harmless townie named Bucky. While Studi's performance certainly made us laugh, it was Horn's portrayal of Deer Woman that truly stole the show.

Similar to the blurry owl scene in episode three, the Deer Woman is another nod to Indigenous culture as she appears in several stories told by different tribal nations. In some stories, Deer Woman is connected with fertility and love, but in others, she's known as a dangerous being who seduces men, typically adulterous or promiscuous men, and leads them to heartbreak or death.

In the case of Horn's Deer Woman, she falls more in line with the latter. Episode five sees the mythical figure as a badass woman who only goes after bad men. While speaking to a young Officer Big in a flashback, Deer Woman tells him that he shouldn't fear her because he's good. "You're going to want to give up. You're going to want to start drinking, become a sh*tass, have a bunch of kids all over the place and never see them, you know like your dad, but just don't do that," she tells him. "You think about your grandmother. You imagine her with you every single step of the way. You do that and you'll be alright. So I guess what I am saying is be good, fight evil. You do that and you'll never ever have to see me again." Well, it looks like Big really took her words to heart because he's been doing good ever since.

Related:
Pop Culture Is an Important Aspect of Reservation Dogs — Just Look at the References