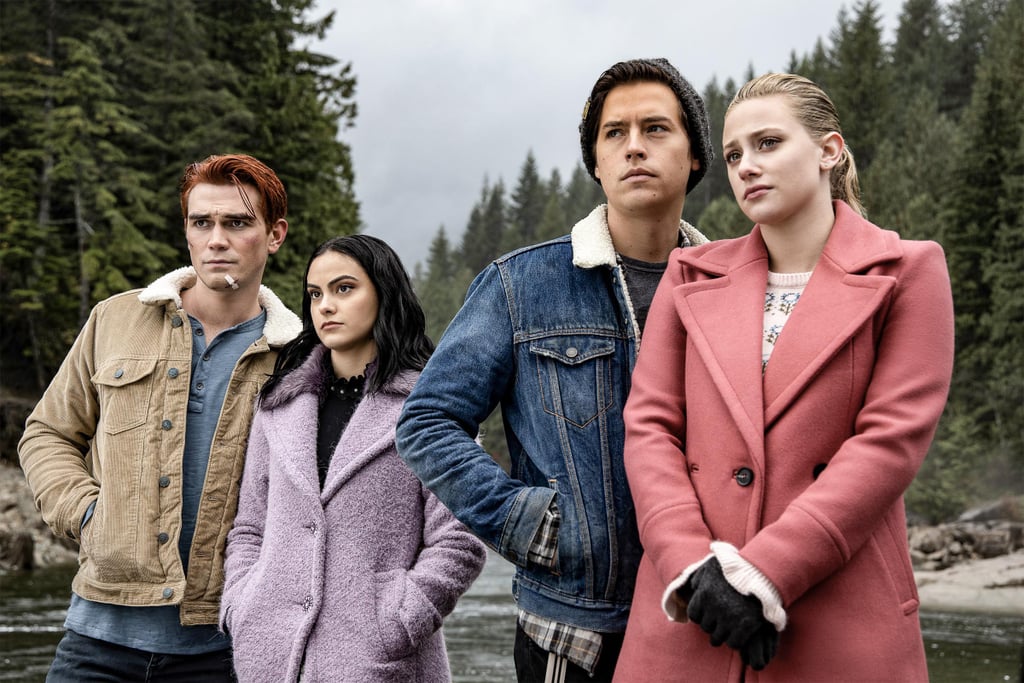 Currently in its fourth chapter, The CW's Riverdale continues to offer new, dark mysteries that affect Betty Cooper, Jughead Jones, Veronica Lodge, and Archie Andrews. Focusing on family, murder, and friendship, the series has captured fans with its juicy drama and eye candy. With unexpected plots, strong female characters, fashionable outfits, musical numbers, steamy romance, and Cheryl Blossom's sass and sarcasm, Riverdale has become one of the most topical shows.

That said, we've gathered 32 fascinating facts that even the most loyal fans probably don't know. What couple does KJ Apa ship? Who sleeps the most on set? What character did Cole Sprouse originally audition for? Find out ahead!