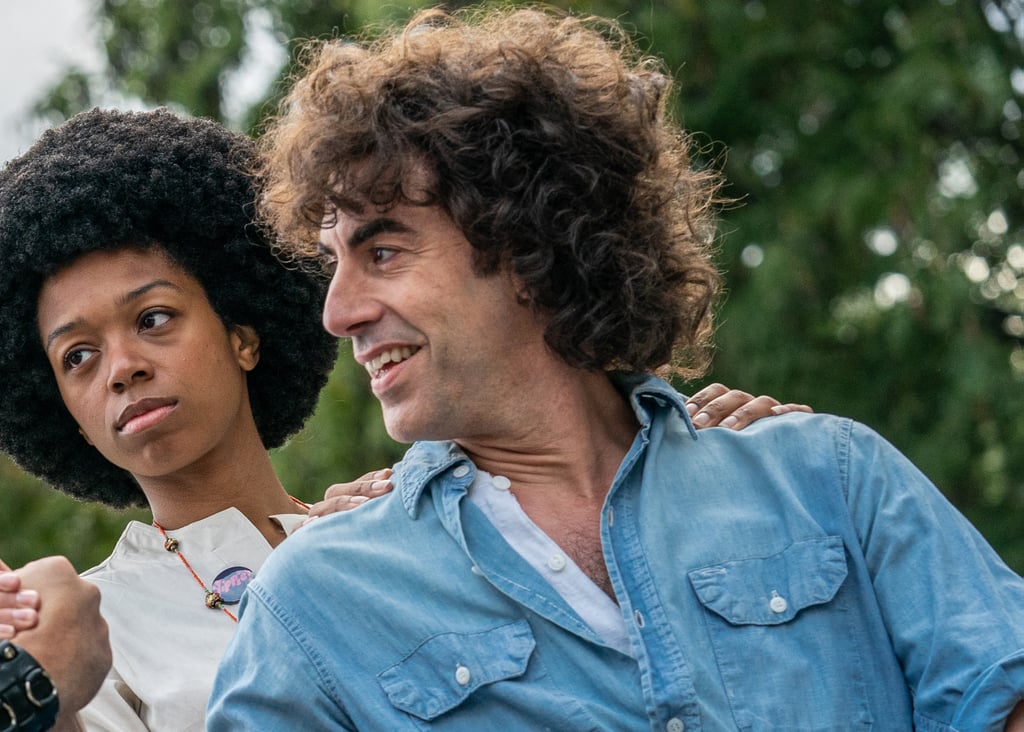 When you think of Sacha Baron Cohen, your mind immediately goes to things like Borat Sagdiyev from Borat or King Julien from Madagascar. While he's best known for his ridiculous and often controversial characters — we haven't forgotten Brüno — every so often, Baron Cohen will venture out into somewhat dramatic roles. What's clear with both his comedic and dramatic roles is that he has a knack for disappearing into character.

When it was first announced that he'd joined the cast of The Trial of the Chicago 7, it seemed like an odd choice, and some people weren't sure if he could really do it. However, if you look at the roles he's chosen over the years, he's actually the perfect choice. It's his sheer dedication to any role that's the true mark of his brilliance as an actor. You can check out some of his best dramatic roles ahead.

Related:
The Trial of the Chicago 7 Is Based on This Infamous Court Case
Previous Next Start Slideshow
Sacha Baron CohenNetflixTVMoviesStreamingThe Trial Of The Chicago 7