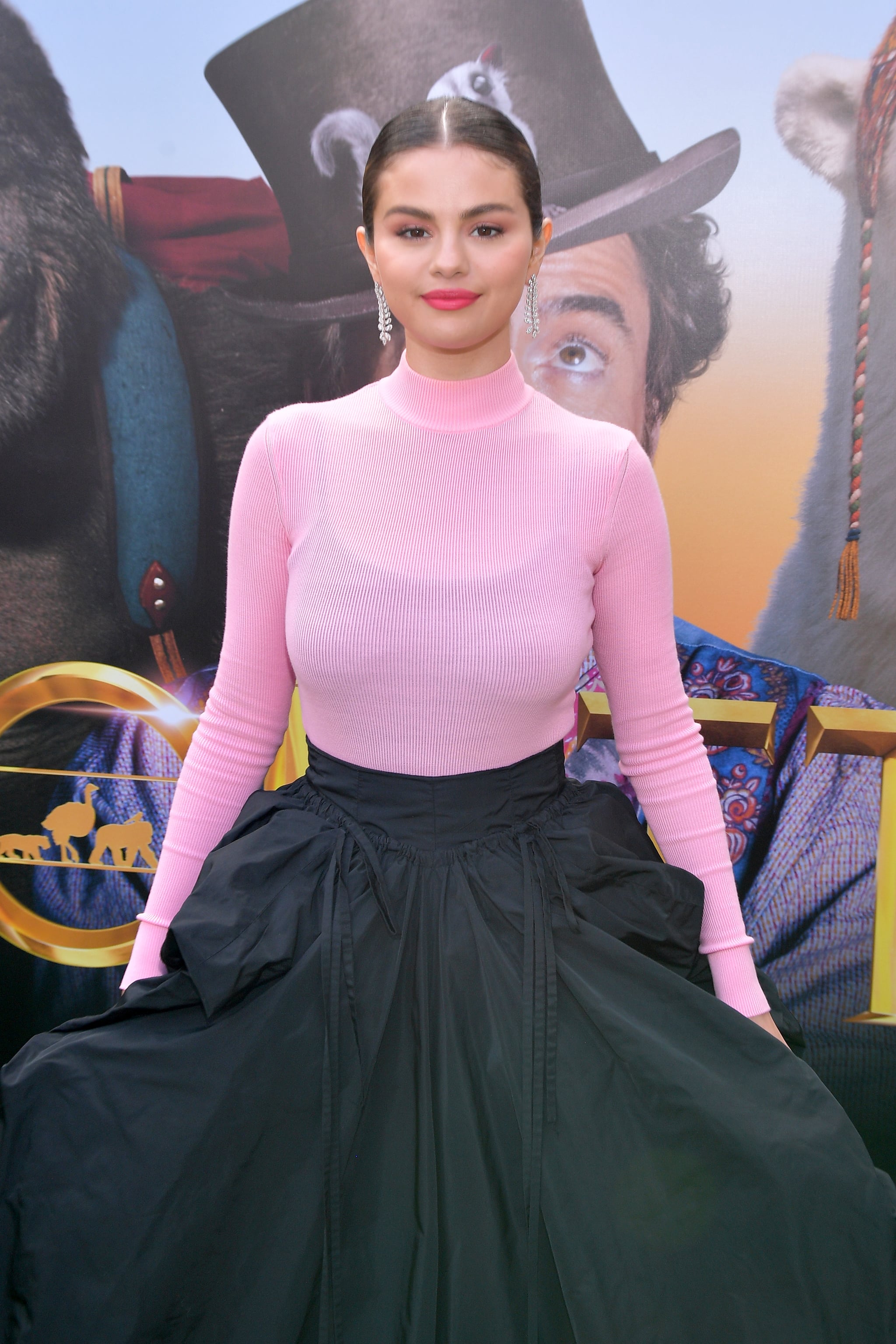 NBC streaming service Peacock has issued an apology after viewers lambasted the Saved by the Bell reboot for joking about Selena Gomez's kidney transplant. On Nov. 28, the platform and the show's executive producers released a statement to Variety, saying: "We apologize. It was never our intention to make light of Selena's health. We have been in touch with her team and will be making a donation to her charity, The Selena Gomez Fund for Lupus Research at USC."

The apology came hours after "Respect Selena Gomez" began trending on Twitter as fans slammed the series for making Gomez's surgery a punchline during the sixth episode. In one scene, a pair of Bayside students argue about the identity of Gomez's donor, unable to verify their claims because their phones have been taken away. "I know for a fact that Selena Gomez's kidney donor was Justin Bieber's mom. God, I wish that I had my phone so that I could prove it," one student says. The other classmate responds: "Prove what? That you're an idiot? It was Demi Lovato's kidney. They're best friends like you and I were." A different scene shows graffiti on a wall that appears to read, "Does Selena Gomez even have a kidney?"

Gomez revealed that she had a kidney transplant due to her lupus diagnosis in 2017, also confirming that Grown-ish actress Francia Raisa was her donor. Both Gomez and Raisa have opened up about the physical and mental health complications they experienced following the operation. While Gomez has yet to respond to the Saved by the Bell backlash, Raisa tweeted on Nov. 28, "Appreciate the apology but let's not forget about the donors that potentially felt offended and dismissed from the spray paint written on the wall." 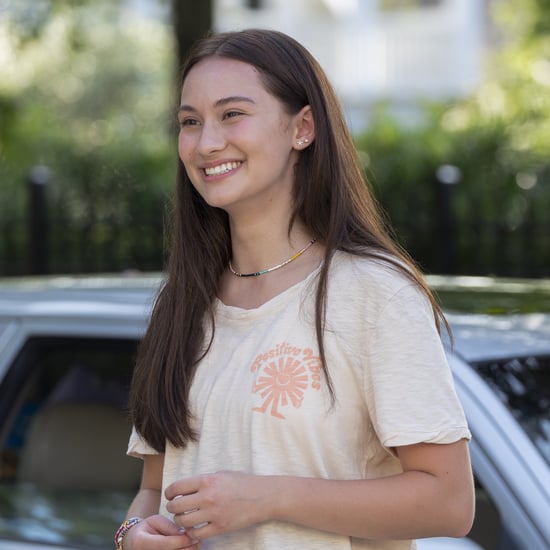 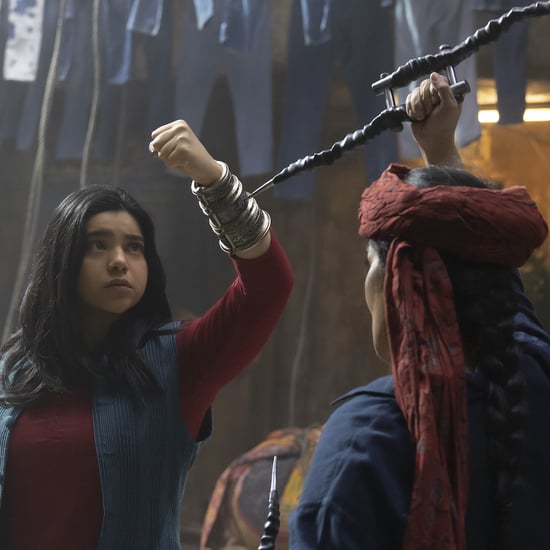 TV
"Ms. Marvel"'s Production Designer on How They Transformed an Abandoned Atlanta Mall Into Pakistan
by Victoria Edel 28 minutes ago