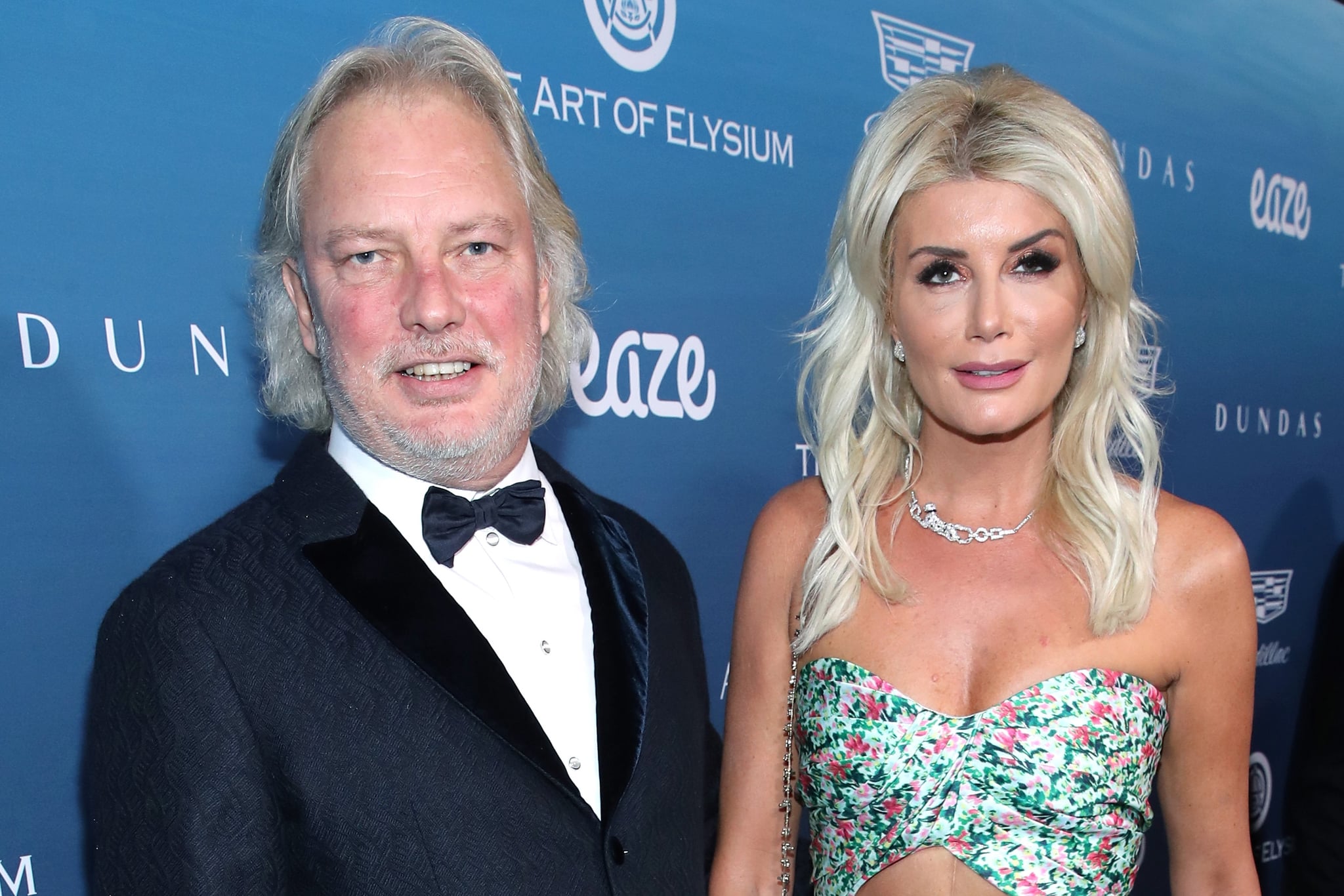 The lavish $75 million home on Netflix's Selling Sunset that Davina Potratz has spent two seasons of the show trying to sell is still on the market, due in part to the fact that the owner doesn't want to come down in price. The home may be massive — with nine bedrooms, 12 bathrooms, movie theater, gym, pool, and detached guest house — but the $75 million price tag is still pretty steep, even for Beverly Hills. However, owner Adnan Sen, who originally bought the land and built the mansion, seems to think he knows the property's worth and won't let it go for less than what he wants.

On the show, viewers see Adnan seemingly giving Davina a hard time about not being able to sell the house. So much so that she brings in Christine Quinn to help her sell it. Christine being a little more hardheaded than Davina goes in with the tough questions for Adnan and isn't impressed when he doesn't want to answer simple ones like how much he paid for the land to build on. So, what's Adnan's deal?

Related:
10 Series to Watch on Netflix After You Finish Selling Sunset Season 3

Adnan, who is originally from Turkey, owns and runs Sen Properties, a luxury real estate development company. He's built his career on doing what he did with the $75 million home — buy property, build glamorous home, sell it, repeat. But the steely vibes he gives off on the show may not be totally accurate, according to Davina. She recently told ScreenRant that Adnan is actually a pretty nice guy. "Is Adnan a really nice guy and not as scary as he seems on the show? A hundred percent. He is the sweetest guy and I think he hams it up for the camera and I appreciate that." She also claims that she seems nervous around him on the show because she wasn't prepared for the act he was putting on.

Davina also said that Adnan and his wife Begum, who is a model and philanthropist, are still living in the $75 million home and aren't super motivated to sell because they're pretty happy there. She also noted that Adnan has other properties in the works, which makes sense for a luxury real estate developer. If you want to live in one of Sen Properties' over-the-top beautiful homes, they have a few for sale right now in Beverly Hills that you can check out.

Adnan also has shares in a Turkish gas company Bosphorus Gaz, according to The Cinemaholic, and enjoys art. Supposedly he can often be found in the art scene in LA, probably picking up pieces to decorate the ultraglam Beverly Hills homes he's developing. As for that $75 million home that's still on the market, maybe we'll see it sell if the show gets a fourth season.