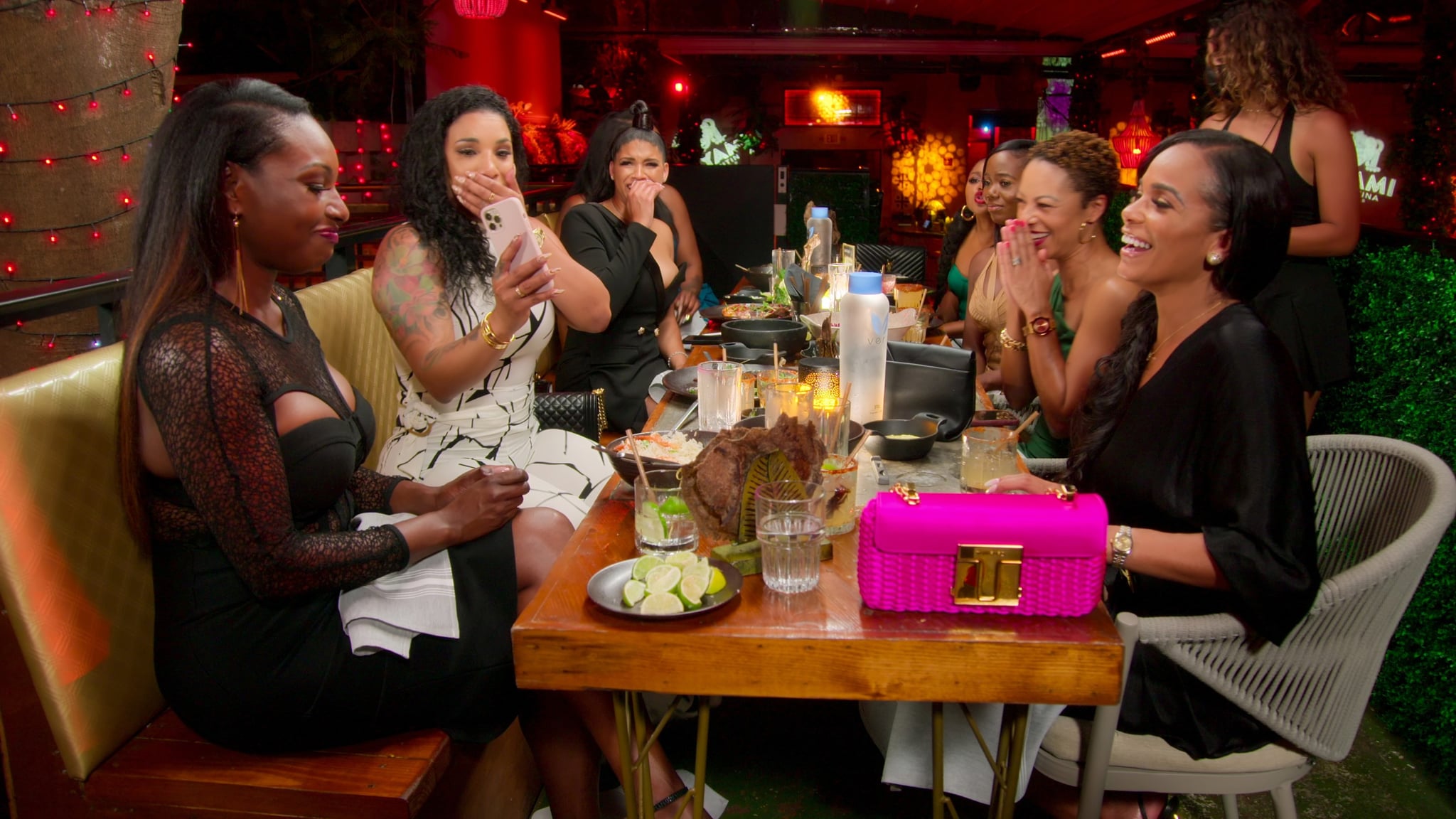 In its first season, the cast of Selling Sunset was all white. Agents like Amanza Smith (a mixed-race Black woman) and Vanessa Villela (who is Mexican) joined The Oppenheim Group in seasons two and four, respectively, but most of the nine women dishing the drama on screen on Selling Sunset remain white. Looking at the numbers, this isn't too far off from reality. Whether you're selling a luxury mansion in LA or a four-bedroom suburban townhome, diversity in real estate is a real problem. A 2019 report from Data USA found that while 54 percent of real estate brokers and sales agents are women, the most common race and ethnicity is white non-Hispanic at 76 percent, with white Hispanics representing just under eight percent and Black non-Hispanics representing roughly six percent.

CEO of the Real Estate Executive Council Ken McIntyre told Fast Company the real estate industry is "one of many industries in America that . . . has come to the realization that it's not as diverse nor necessarily as inclusive as the concept of the melting pot many of us learned about in school." Allure Realty owner Sharelle Rosado alludes to this lack of diversity and the challenges that come with being a Black woman in real estate in Selling Tampa's trailer. "It's already hard for us to get into that luxury market," Rosado said. "I wanna show you guys it can be done." In Selling Tampa's premiere episode, real estate broker Colony Reeves further reflected on the topic, saying, "Before I came to Allure, I was with another real estate company, and I was the only person who looked like me. When Sharelle came to me with her vision of opening up a brokerage of all-female, all-minority women here in Tampa, I had to be a part of it."

Scrolling through The O Group's West Hollywood realtor associate profiles, it's clear the brokerage depicts the diversity problem McIntyre, Rosado, and Reeves referenced. So while the agents featured on Selling Sunset may arguably be an accurate representation of the diversity (or lack thereof) in US real estate, I can't help but think Netflix has a responsibility to be better. Launching a brand-new spinoff following an all-Black cast that acknowledges the racial disparity in the real estate business is a step in the right direction, but it's not enough. After all, one must wonder why this issue isn't being addressed on the show where it's most plainly depicted — Selling Sunset.

The introduction of Chrishell Stause to The O Group was a main focus of season one, and critics questioned the legitimacy of her realtor status at the time because of her history starring on soap operas like All My Children and Days of Our Lives. Her Hollywood connections had fans and critics alike speculating that Netflix brought her in to spice things up on the show. While there's no question all of Selling Sunset's cast are licensed real estate agents (Jason Oppenheim has gone on record about this fact), the timeline indicates "hiring" choices at The O Group may be being made with casting the reality show in mind, at least in part. Like Stause, Smith and Vellela have a history on screen and were licensed shortly before they were brought on as realtors at The O Group. So no matter how you slice it, it seems if Netflix producers wanted Selling Sunset to be more diverse, it would be. 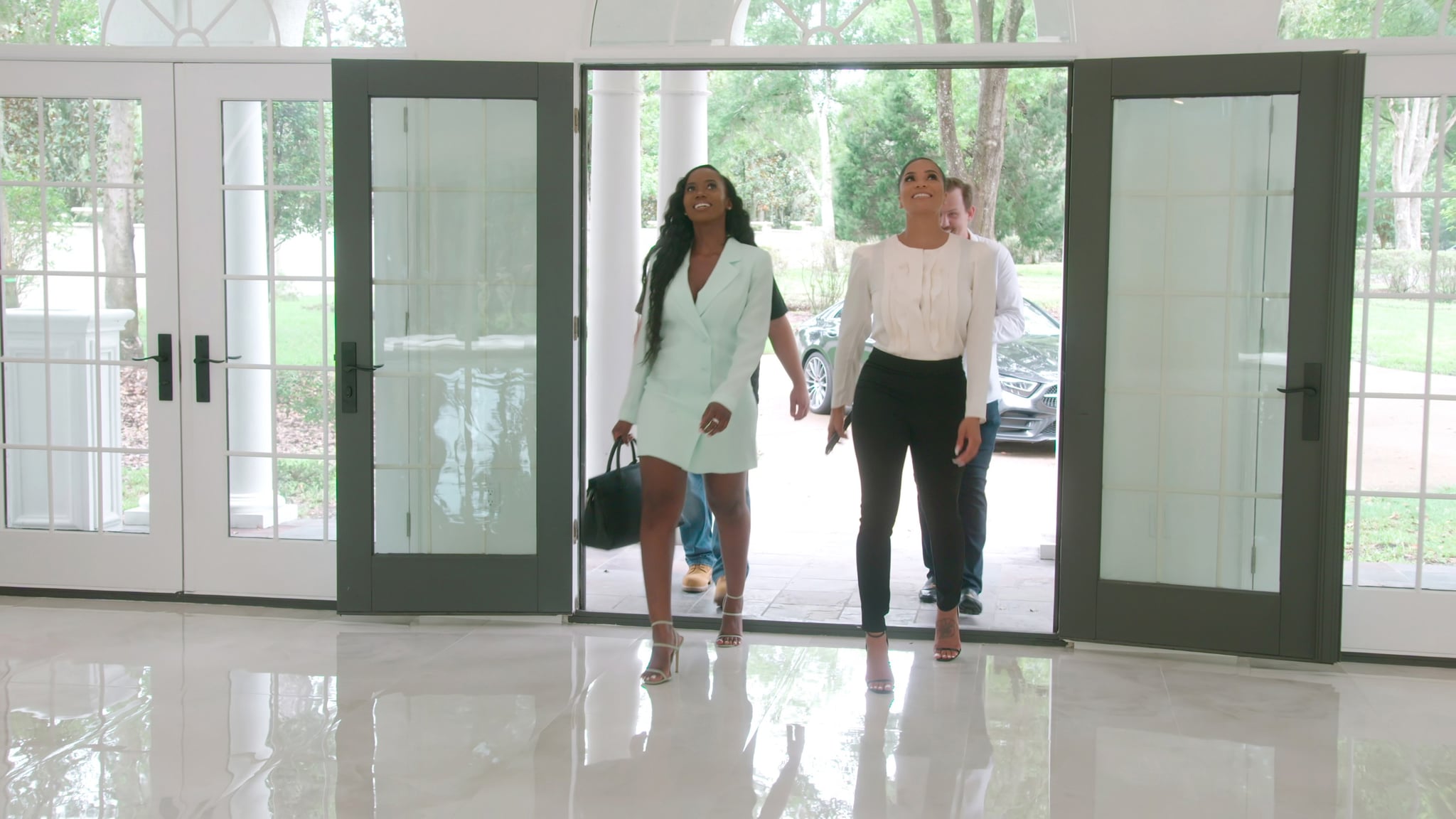 When I watch Selling Sunset, I'm drawn to the show's beautiful views, fancy brunches, women-empowered soundtrack, and drama around every luxurious corner. At first, the fact that all the agents were beautiful white women didn't bother me, but it should have, because the lack of diversity certainly didn't go unnoticed by everyone. Actually, the show is so white, it's a running joke among viewers on Twitter. "Why is this season of Selling Sunset so overexposed?" user @AndrewlWong posted. "It's so white, 85% of the cast is getting washed out in the vaulted ceilings." @stephxvg contemplated, "Why am I so easily amused about rich white women living in LA and their silly little real estate drama... like the chokehold Selling Sunset has on everyone including me is so funny."

As a college student studying journalism in a robust campus community, diversity is naturally woven into my everyday life, and I realized I deserve to see diversity in the reality TV shows I watch, too. So do my friends who are BIPOC. That's why I'm excited Selling Tampa gives long-overdue representation to Black women in the real estate industry on a huge platform like Netflix. With that said, depicting the realities of racial inequities in the real estate business shouldn't fall solely on the shoulders of Selling Tampa because it has a Black cast. Those themes should be touched on in Selling Sunset as well — preferably through a more diverse cast of real estate agents. And for the future of its reality shows, Netflix should do its due diligence to spotlight companies that are committed to diversity in hiring from the start. Hopefully, The Oppenheim Group will continue to hire diversely for the betterment of the company and the real estate industry as a whole.

As we wait for Selling Sunset season five and the reveal of Oppenheim and Stause's onscreen relationship, Selling Tampa and the agents of Allure Realty are taking center stage, bringing more drama, rocking killer style, showing luxurious homes, and closing million-dollar deals — all in seriously fashionable high heels. Most importantly, they're ushering in a long-overdue era in which young Black women can see themselves represented on reality TV in high-profile positions like the luxury real estate market. For all these reasons, fans will be waiting with bated breath for season two!

Health
I Was "Stealthed" by a Partner. More States Need to Make It Illegal.
by Ashleigh Gray 9 hours ago