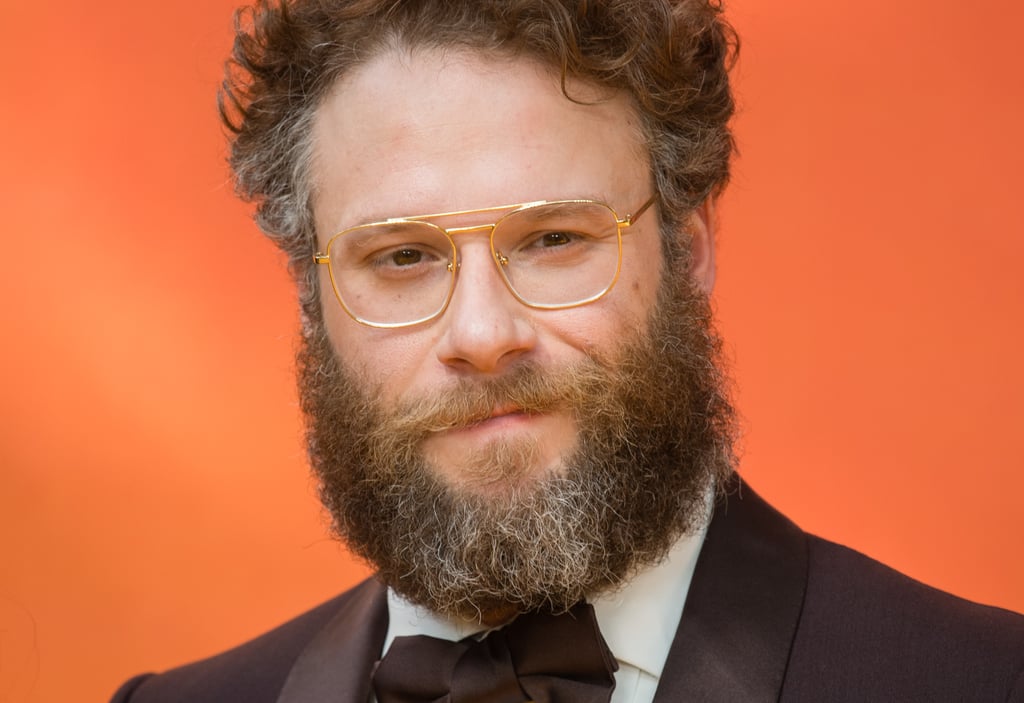 A Stoned Seth Rogen Live-Tweeted Cats, and How Did He Know We Needed This?

The release of Cats on-demand and a stoned Seth Rogen is a winning combination. "I'm pretty stoned and watching Cats. I've never seen the broadway show. It is truly trippy," the actor wrote, before live-tweeting his first-ever viewing of the critically panned musical film, which raised several important questions, including, "Am I supposed to know what a Jellicle is?" No. No, you are not.

Visual-effect glitches aside, Rogen seemed to be primarily consumed by the scale of it all ("These cats are like 2 feet tall in this world. That's a huge f*cking cat.") as well as the various costume choices. "Some cats in pants. Some no pants," Rogen noted. He also pointed out that the cat-hair coat Old Deuteronomy (Judi Dench) wears in the film would likely be considered "socially APPALLING."

It goes without saying that Rogen's commentary couldn't have come at a better time. Read through all of his candid Cats thoughts ahead.

Related:
All the Films That Will Be Available to Stream Early as Theaters Shut Due to Coronavirus
Previous Next Start Slideshow
Seth RogenMoviesCelebrity TwitterCats Movie

Movies
KiKi Layne Is Everywhere
by Monica Sisavat 16 hours ago

Austin Butler
Austin Butler Was Hospitalized After "Elvis" Filming: "My Body Just Started Shutting Down"
by Njera Perkins 18 hours ago