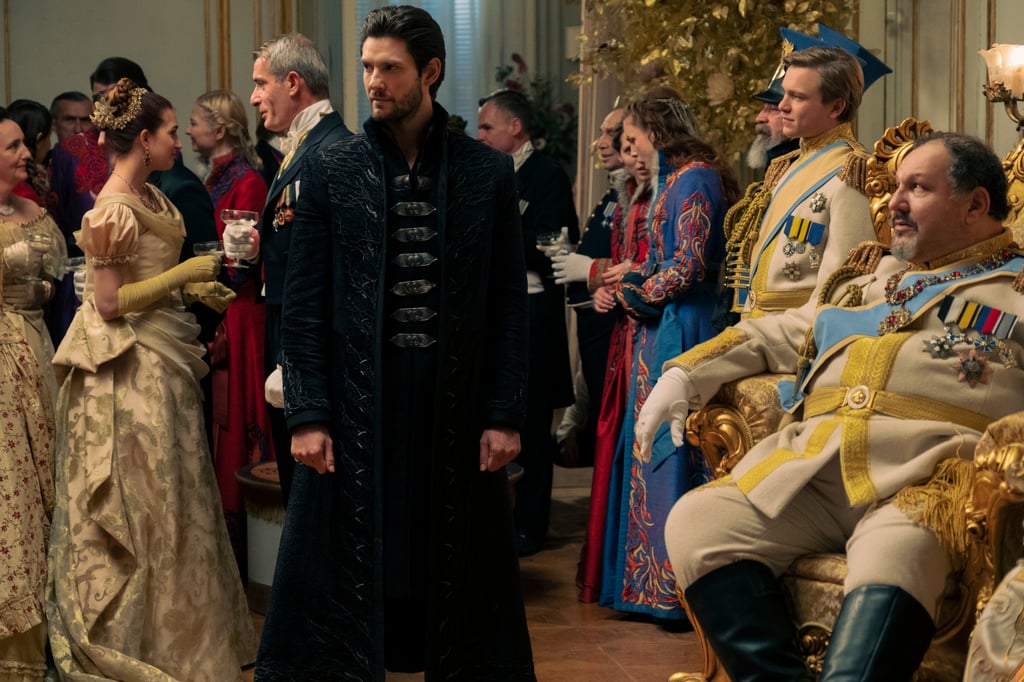 Shadow and Bone: Breaking Down the 3 Orders of the Grisha and Their Powers

Netflix's Shadow and Bone is the latest fantasy series to capture our attention. Starting with episode one, there is a lot to unpack about the universe — and if you're not familiar with Leigh Bardugo's novels, you'll probably find yourself wondering more about the Grisha that Alina finds herself drawn into. While they possess incredible abilities, they aren't exactly magicians. Instead, they practice small science, meaning they are able to "manipulate matter at its most fundamental levels." The Grisha are divided into three orders — Corporalki, Etherealki, and Materialki — which are further broken down into specialized groups. If you have trouble spotting them on the show, a good indicator is what color kefta they're wearing, which signals their group. Read ahead as we break down each order and the powers they possess.