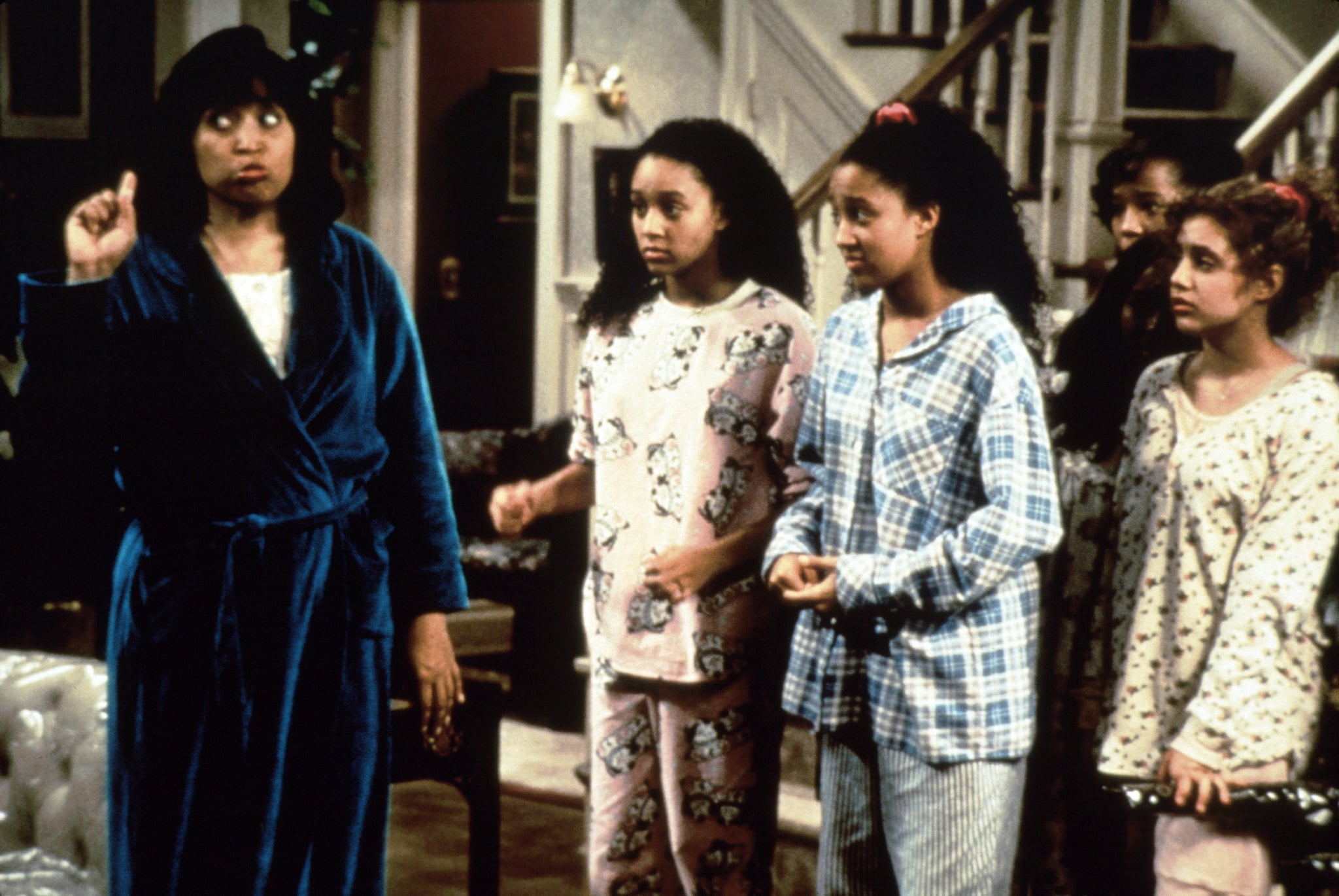 Picture this: it's 1998 and you've turned on the Cinderella-themed episode of Sister, Sister, called "Shoeless," just in time to catch Tamera (Tamera Mowry) and Jordan (Deon Richmond) dancing to "Slow Jam" by Usher and Monica. Unfortunately, that may have to stay a memory, as the Netflix version of Sister, Sister has replaced "Slow Jam" with "Runnin" by Bellringer. If the song seems out of place, that's because it is — "Runnin" came out in 2009.

The change first came about during the syndication of Sister, Sister — even the complete DVD series features the switch. If you're wondering why the change, particularly since "Slow Jam" perfectly encapsulates the moment in the episode, the most likely culprit is licensing rights: either Sister, Sister's contract ran out or "Slow Jam" was too expensive to license in perpetuity.

Sister, Sister isn't the only recent Netflix addition to run into this issue; Moesha fans also noticed a lot of the music had been replaced when it first hit the streamer on Aug. 1. If you're really missing the magic "Slow Jam" lends to the scene, we suggest watching Sister, Sister on mute as you play the song yourself.