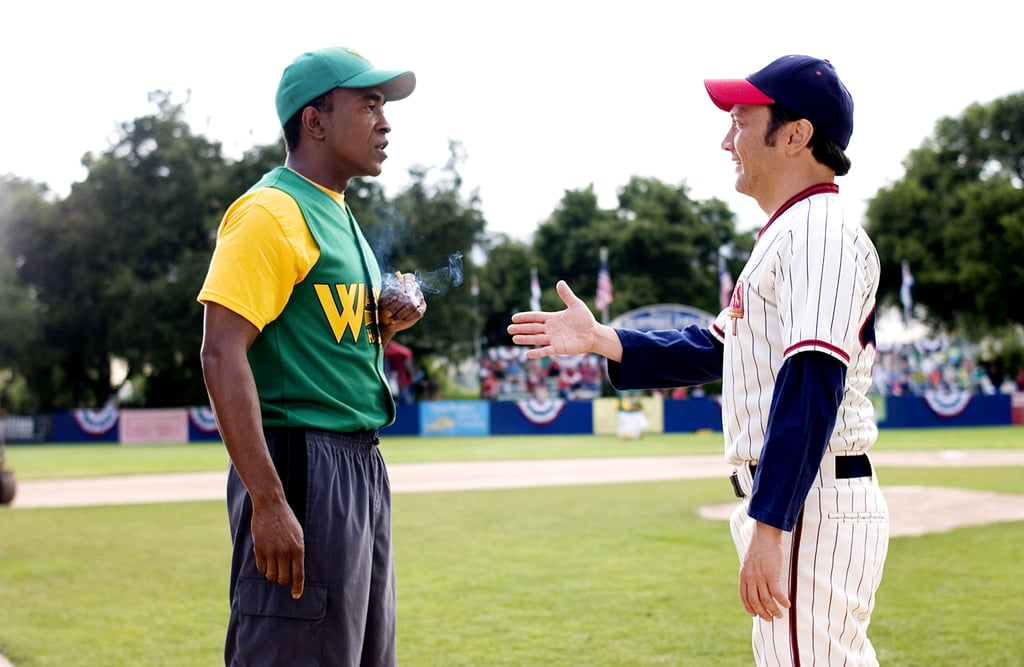 These 18 Sports Comedies on Netflix Are Hilarious Home Runs

The sports comedy world deserves its own set of trophies for the gifts its bestowed upon us. From the costumes in Dodgeball: A True Underdog Story, to Ricky Bobby's one-liners, to the lovable dysfunction in A League of Their Own, there is no shortage of entertainment and hilarity in these crowd-pleasers. When we are in desperate need of a pick-me-up, it's these films that remind us of the triumph of the human spirit (and Will Ferrell's limitless talent).

When we need a break from the drama of Succession or the violence of Game of Thrones, we're thankful to know that Netflix has a wide assortment of these comedic options. From Spanish films to '90s classics, these 18 streamable sports comedies always come through.