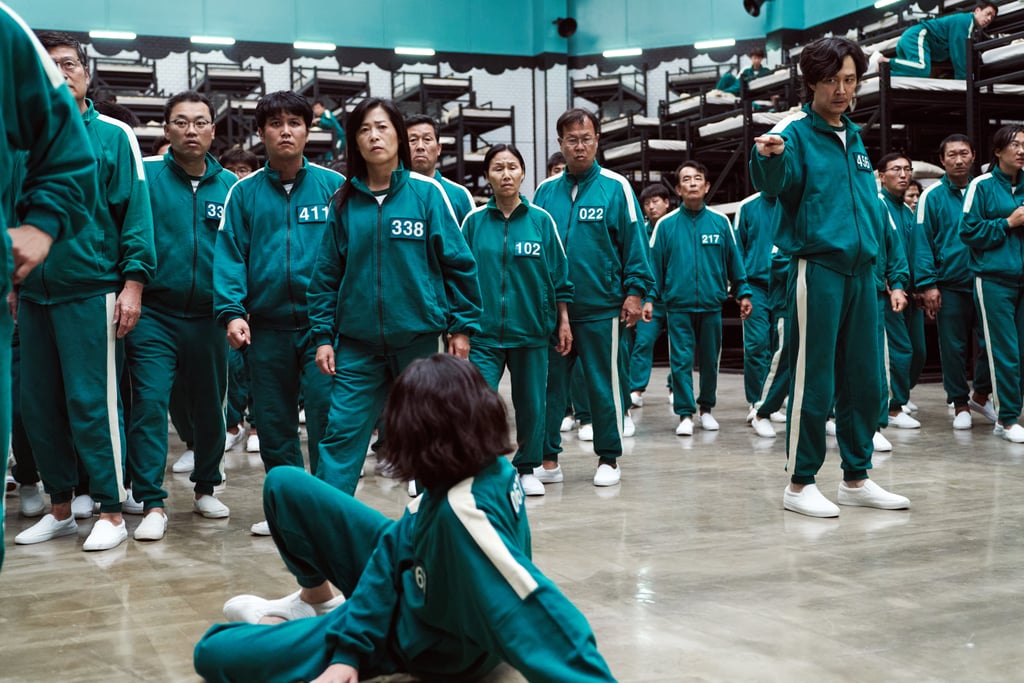 We Wrote Down All the Most Disturbing Squid Game Scenes, So You Can Watch and Sleep Easy

Over the last few weeks, Squid Game has become the most-watched series on Netflix, raking in over 111 million views worldwide. As fascinating as it is to watch, the show's subject matter can get pretty dark, touching on topics like murder, suicide, wealth inequality, and police brutality. With some controversial subjects more prevalent on the screen than others, everyone has their threshold, so it's OK to be wary about which episodes are worth watching and which you're better off skimming the summary for. (Heads up: it might be best to skip episode two and go straight to episode three if you're squeamish.)

Packed with horrifying scenes that make us wince, shout at the TV, and tug at our heartstrings, Squid Game is not a light watch. So if you want to see what all the hype is about without kicking your nightmares into overdrive, check out this handy guide (with timestamps and descriptions) to all of the most disturbing Squid Game scenes ahead. If you make it through the entire guide and still can't get enough of the series, find out which character from the show you are here.

Related:
Squid Game May Be Serious, but These 22 GIFs Make For Some Hilarious Memes
Previous Next Start Slideshow
NetflixTVSquid GameStreaming

Gossip Girl
"Gossip Girl" Ends at the Met Gala, and the Hair and Makeup Don't Disappoint
by Jessica Harrington 15 hours ago