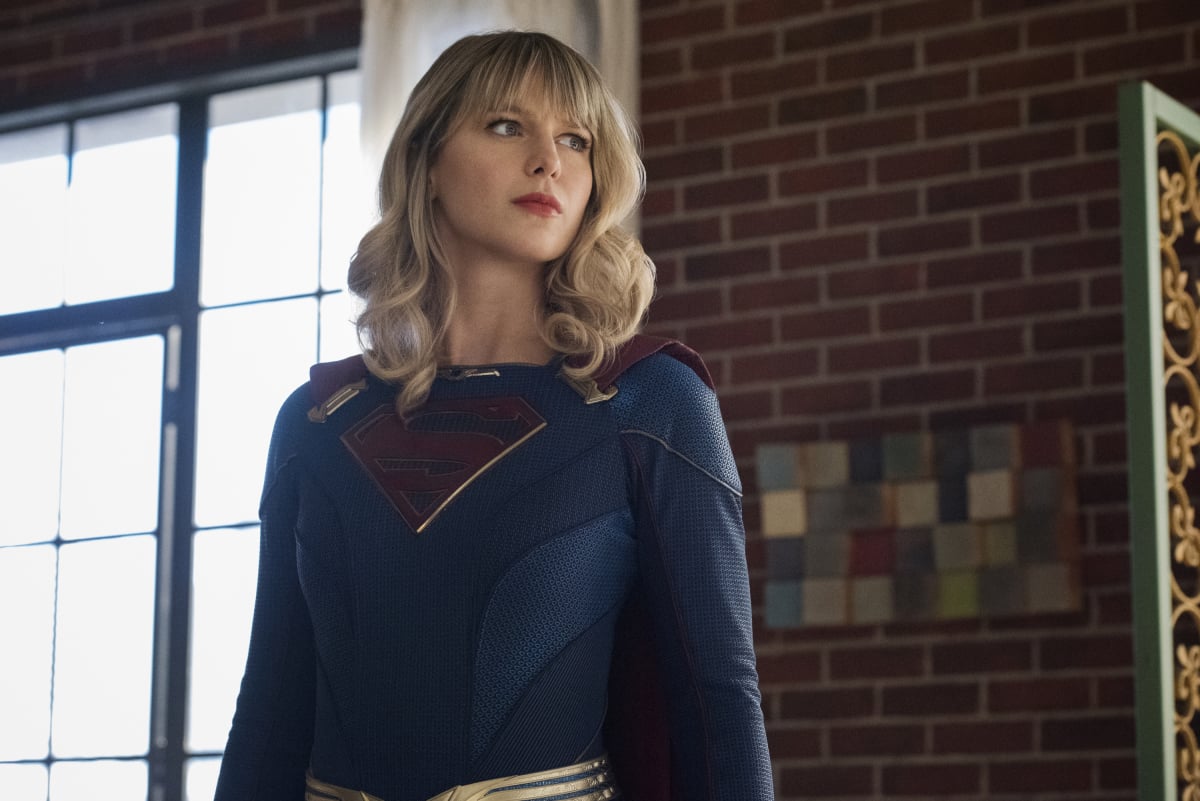 Supergirl is officially coming to an end. Back in September, The CW announced that the superhero drama starring Melissa Benoist would end with its upcoming sixth season. The final season, which is slated to air on March 30, will consist of 20 episodes.

Shortly after the announcement, Benoist wrote a heartfelt tribute on Instagram:

To say it has been an honor portraying this iconic character would be a massive understatement. Seeing the incredible impact the show has had on young girls around the world has always left me humbled and speechless.

She's had that impact on me, too. She's taught me strength I didn't know I had, to find hope in the darkest of places, and that we are stronger when we're united. What she stands for pushes all of us to be better. She has changed my life for the better, and I'm forever grateful.

I'm so excited that we get to plan our conclusion to this amazing journey, and I cannot wait for you to see what we have in store. I promise we're going to make it one helluva final season. ♥️ el mayarah 💪 @supergirlcw