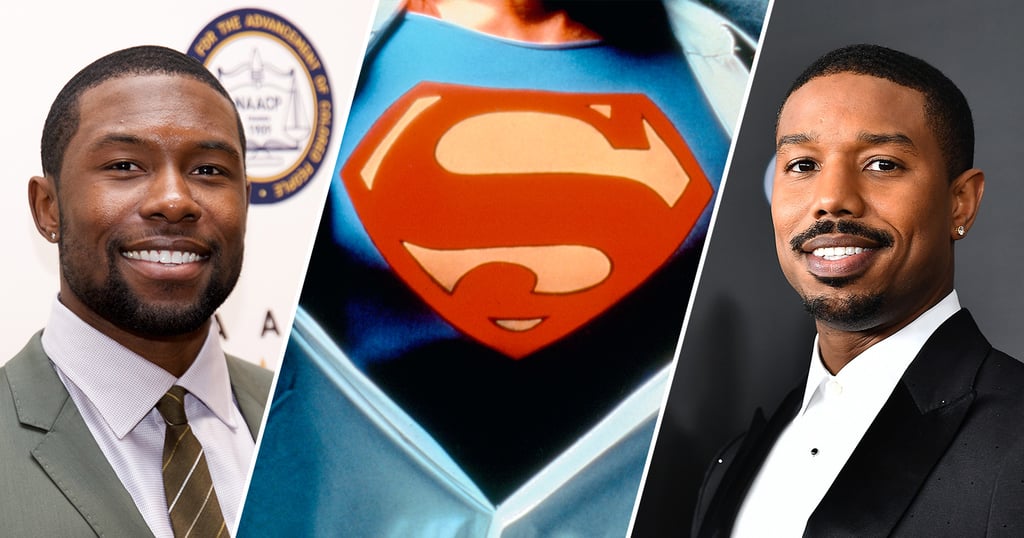 Details about the Ta-Nehisi Coates Superman reboot are currently scarce. However, we do know they're exploring the origins of a Black Superman. The exact version of Superman has yet to be confirmed, although sources tell The Hollywood Reporter that Coates "is crafting a Kal-El in the vein of the original Superman comics." If it really is Clark Kent, the original and best-known Superman, the actor needs to have the charms and wits about him to pull off the dual identity.

Clark Kent isn't the only Superman to ever exist, and there have been two Black characters, Calvin Ellis and Val-Zod, to take on the moniker Superman in the comics. For Calvin Ellis, a Kryptonian from a parallel universe named Kalel who eventually becomes president, they need to be tough and have the bravado that comes with a politician. And for Val-Zod, who is the last Kryptonian in his universe who started out as a pacifist, they need to be soft yet tough at the same time. Ahead are nine actors we think would make the perfect Man of Steel, regardless of the version.