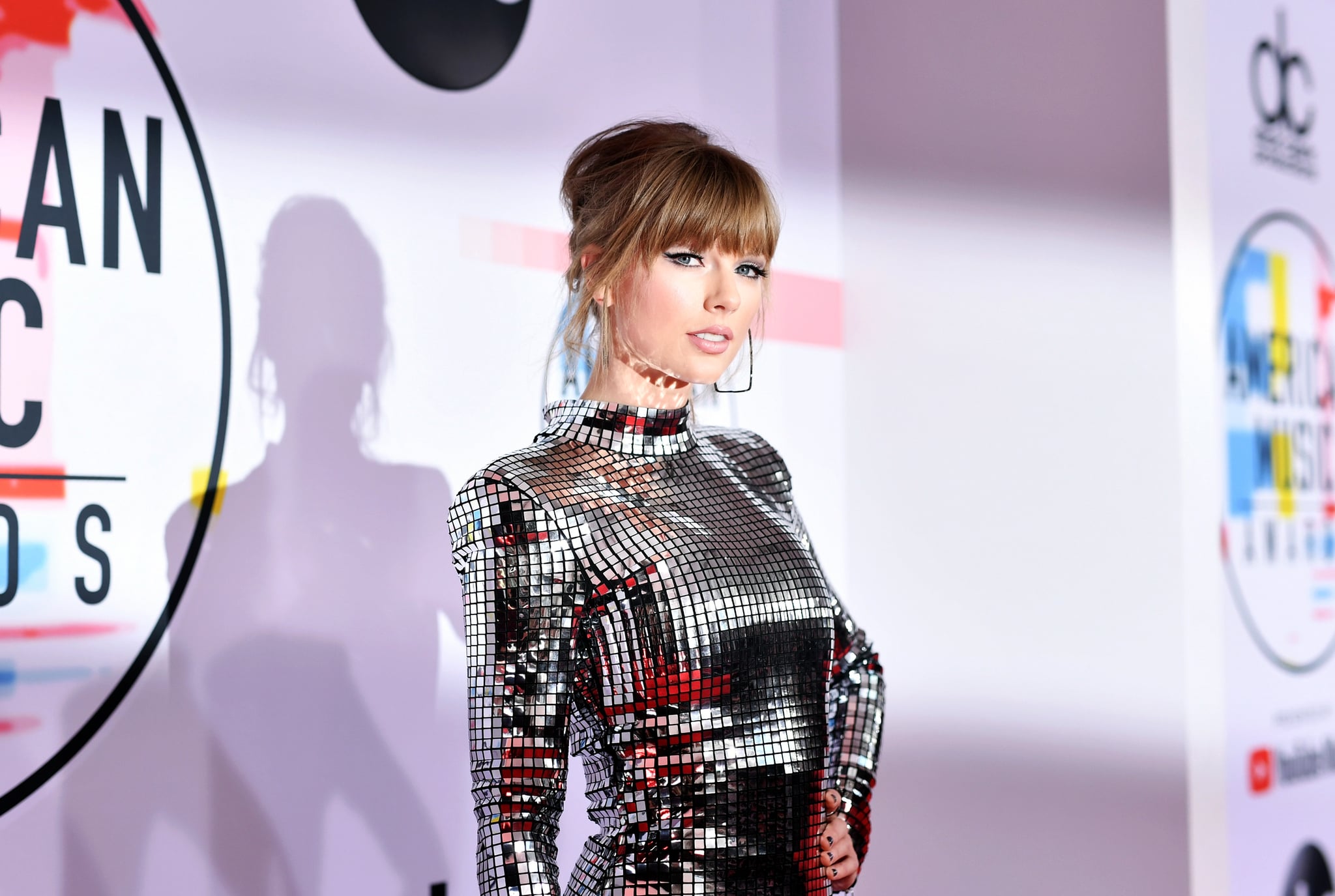 We know Taylor Swift as a songwriter, a cat-lover, and one of the biggest pop stars in the world, but could you imagine her as a vampire? Well, it almost happened. During an interview with E! News on March 8, The Vampire Diaries alum Nina Dobrev revealed that the singer almost joined the cast of the hit CW drama.

"I remember at the very beginning, we heard that Taylor Swift was a fan of the show," Dobrev said. "And then the producers tried to write a role for her. It didn't work out schedule-wise, obviously, she wasn't on the show. But that was a surprising one."

So, what role did the writers have in mind for Swift? Turns out, she could have played Stefan's best friend Lexi. During a previous interview with E! News, creator Kevin Williamson teased that he was such a big fan of Swift in season one that he was "desperate to have [Swift] come play a vampire." He added, "Wouldn't she make an amazing Kirsten Dunst circa Interview with the Vampire-type? Oh my God, I cannot tell you how hard I'm trying to get her. I would kill to have her on the show!" At the end of the day, though, Williamson admitted that Swift was "too big" for the show, and the role of Lexi ended up going to Arielle Kebbel.

While we're sad we never got to see vampire Swift in all of her "bad blood" glory on screen, we couldn't imagine anyone other than Kebbel playing the role of Lexi. What can we say? She was epic!