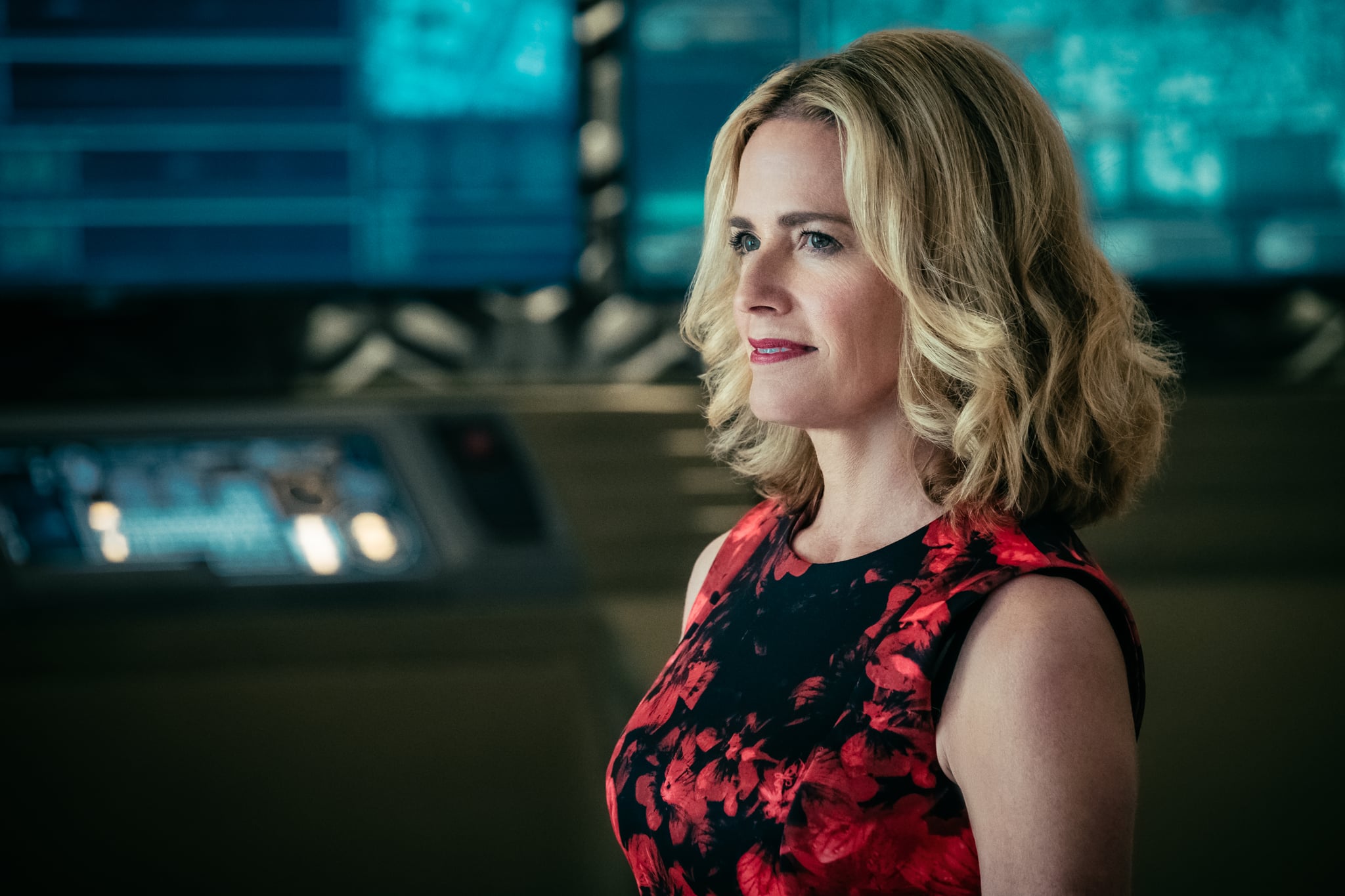 One of the most complicated relationships during season one of The Boys is between golden boy Homelander (Antony Starr) and Vought's Madelyn Stillwell (Elisabeth Shue). The pair blur the lines between love and something else entirely, but it's ultimately Madelyn's lies that get her killed.

Throughout the season, Madelyn is one of the few people that can keep Homelander in line, and she does so through a mixture of sex, lies, and breastmilk. Eventually, Madelyn makes the promise that she will no longer lie to Homelander, only for him to catch her in yet another lie about how Butcher's (Karl Urban) wife Becca and Homelander's son "died." He'd been led to believe the birth killed both Becca and his son, with Madelyn saying that Becca had suffered a miscarriage.

Related:
See What the Cast of The Boys Really Looks Like — No Supersuits Required!

However, it turns out the pair are alive, and upon learning this, Homelander rushes to where Madelyn is being held hostage by Butcher. While she thinks she's about to be saved, Homelander — still angry about all the lies — uses his heat vision to literally melt her face off. While it's certainly not the way I would've wanted to go, it does set us up for one hell of a season two, as Butcher now knows that Homelander didn't kill Becca and there isn't anyone to keep Homelander in check when the second season premieres on Sept. 4.