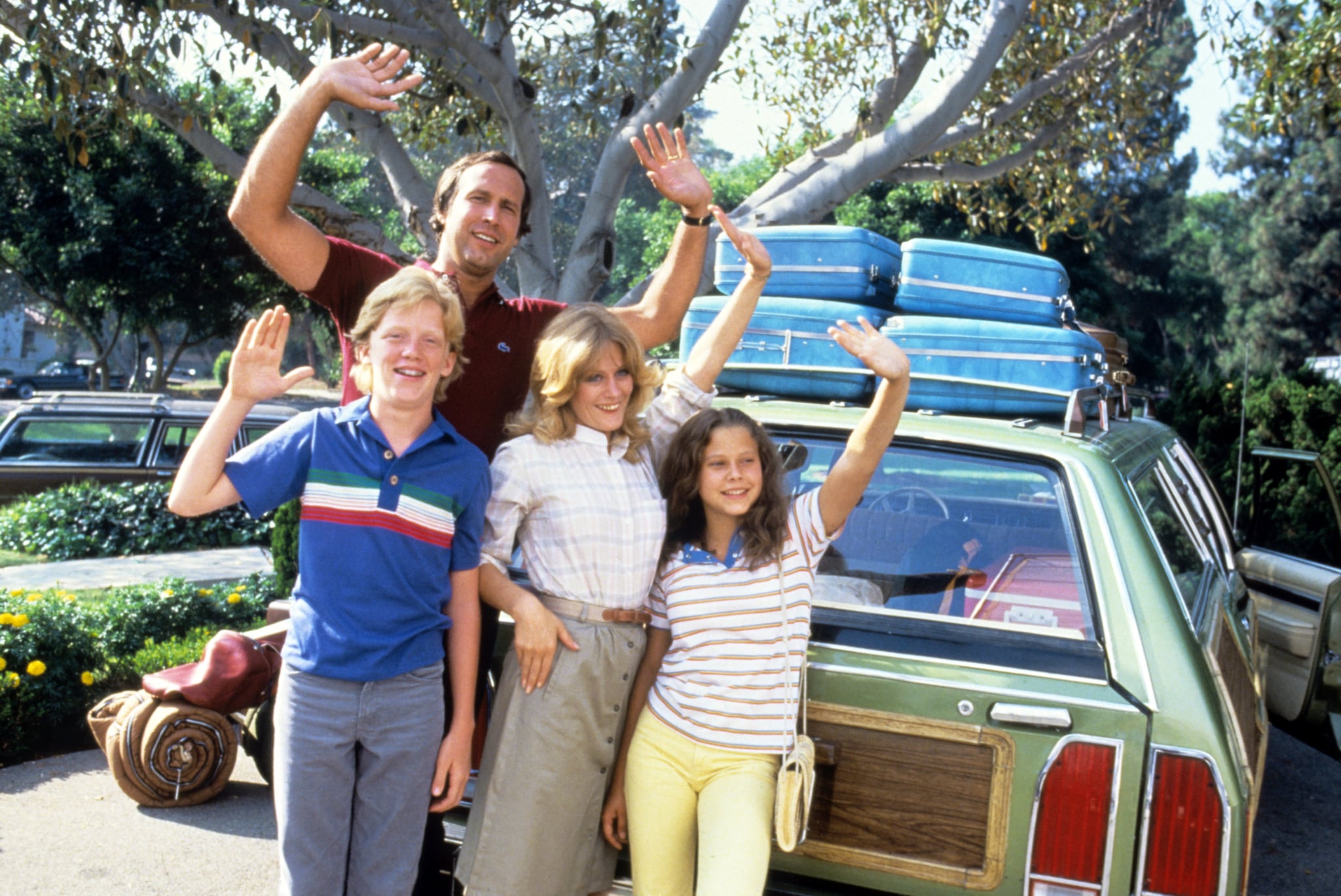 The Griswolds are coming home: HBO's forthcoming streaming service, HBO Max, is reportedly developing a series inspired by National Lampoon's Vacation. Whereas the films followed the family's chaotic patriarch, famously portrayed by Chevy Chase, as he essentially found creative ways to ruin every vacation, according to Variety, The Griswolds will show their day-to-day lives in the suburbs of Chicago. (Hijinks should still be expected.)

Screenwriter Tim Hobert, who previously worked on Scrubs and Community, will write and executive produce, while Johnny Galecki is also attached as an executive producer. Funny enough, the Big Bang Theory actor portrayed Russell Griswold, pictured below, in National Lampoon's Christmas Vacation in 1989. 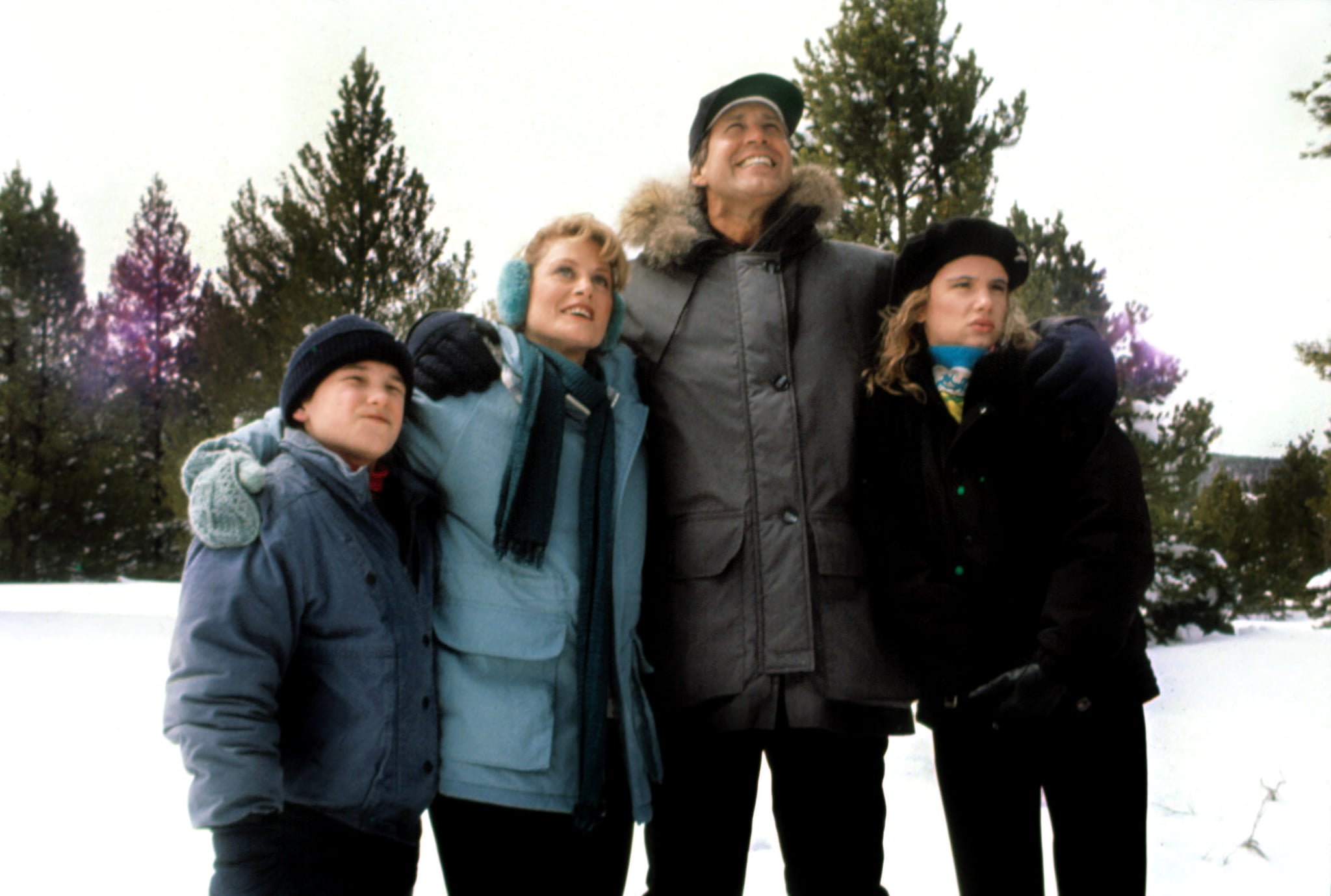 The iconic comedy franchise actually began with a short story, "Vacation '58," written by John Hughes for National Lampoon magazine in 1979. The first film was released just four years later, and European Vacation, Christmas Vacation, and Vegas Vacation have since followed, including a 2015 reboot starring Ed Helms simply titled Vacation. Although Chase did appear in that reboot, there's no word yet on whether he will be reprising his role of Clark Wilhelm Griswold Jr. in the series.