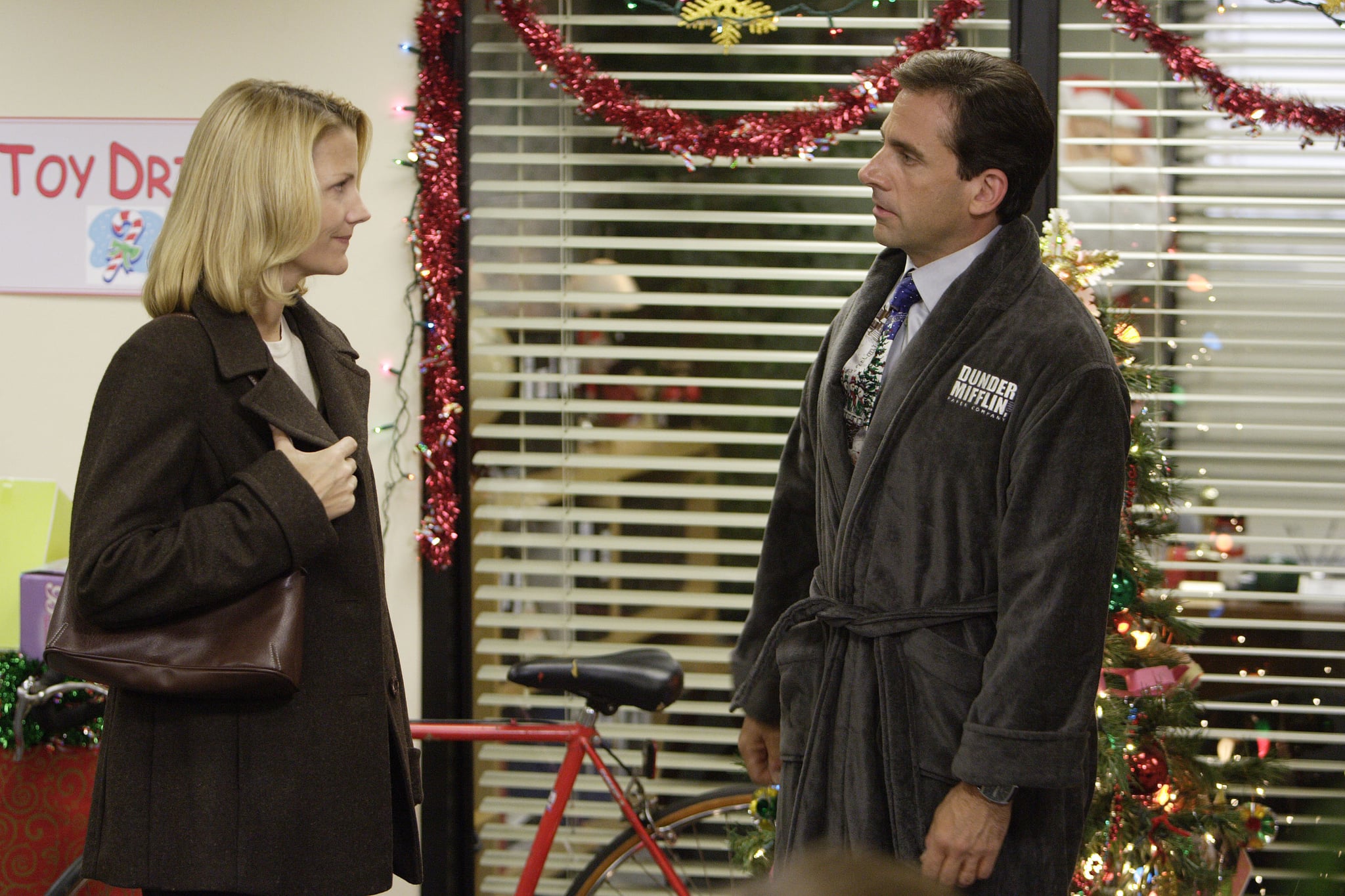 Hollywood's portrayal of Asian women in media is historically upsetting. Harmful stereotypes, hypersexualization, and fetishization have played into onscreen projects for decades, including on NBC's The Office. Actress Kat Ahn recently opened up to The Washington Post about how her guest spot on the comedy show's "A Benihana Christmas" episode resulted in her being the butt of racist jokes.

In the 2006 episode, Michael Scott (played by Steve Carell) calls Benihana "Asian Hooters" and marks the arm of one Asian waitress with Sharpie so he can tell her apart from another. Michael's behavior across the show's tenure is knowingly problematic, meant to be a parody of ignorant bosses in workplaces nationwide. However, for Ahn, this storyline still remains hurtful 15 years later. Ahn said she was "just there to be the joke" and felt powerless. "You're told to shut up and be grateful," she said. "Actors have no power until they become a star."

Ahn previously elaborated on this experience through a TikTok video. "The storyline with myself and the other Asian American actress is that we were the 'uglier' version of the actresses at the Benihana," she said. "Also, that all Asian people look alike; we're one big monolith; and we're just one big, walking stereotype without any personality or individuality, which is problematic." Ahn's personal life was also impacted by the show's racism. Later, a coworker at her office job attempted to mark her arm exactly like the episode. He'd brush off her discomfort with an unfortunately typical reply, saying it was just a joke.

Jenna Fischer and Angela Kinsey, who portrayed Pam and Angela on the show, agreed this episode is problematic during their Office Ladies podcast, admitting the Sharpie scene makes them "cringe." Kinsey said, "I just don't think this storyline would have been written today." Fischer agreed: "I don't think so either."