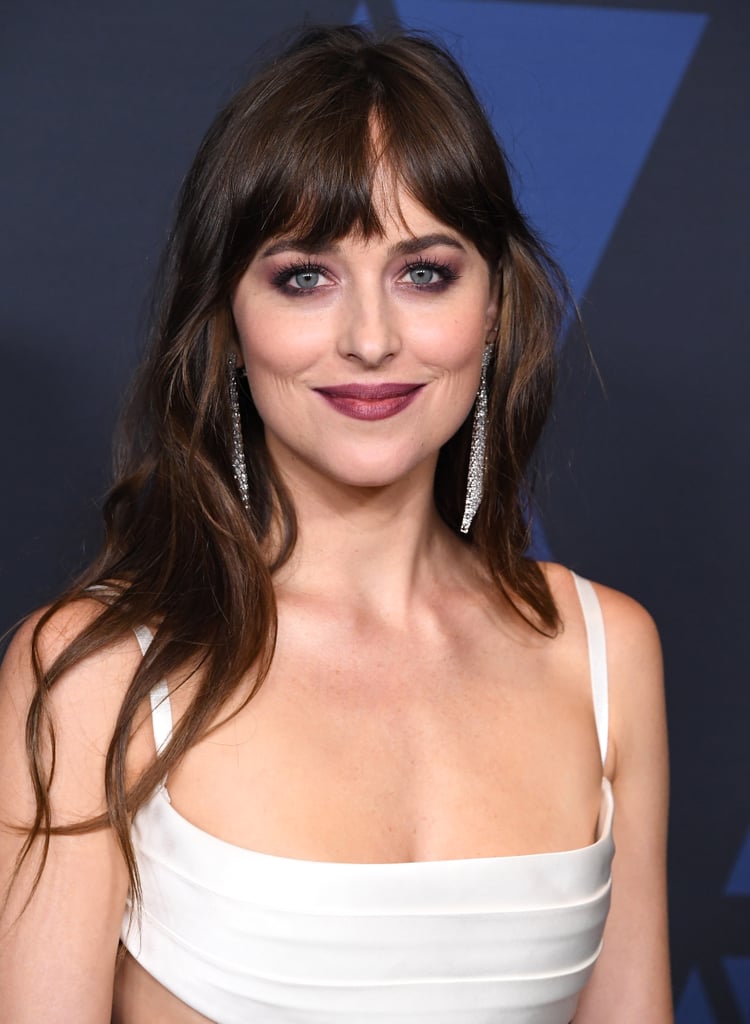 Do You Remember All These A-Listers Who Appeared on The Office Over the Years?

It's been 15 years since The Office premiered and we're still cracking "that's what she said jokes" and reminiscing on some of our favorite characters. Remember Broccoli Rob? Or Butt Mud Brooks? Throughout its nine season run, tons of celebrities have visited Scranton like Dakota Johnson, Ken Jeong, and Josh Groban, and some have even played themselves like former professional baseball player Ryan Howard. Ahead, take a trip down memory lane with a roundup of our favorite celebrities who've made guest appearances over the years. And if you're still feeling nostalgic, check out this gallery ranking the most memorable office pranks to have ever taken place at Dunder Mifflin.

Atlanta TV Show
All the Best Celebrity Cameos in "Atlanta," From Gunna to Katt Williams
by Njera Perkins 3 hours ago

Nostalgia
From "Kenan & Kel" to "Sabrina the Teenage Witch," Coolio's Most Iconic TV Roles
by Chanel Vargas 8 hours ago