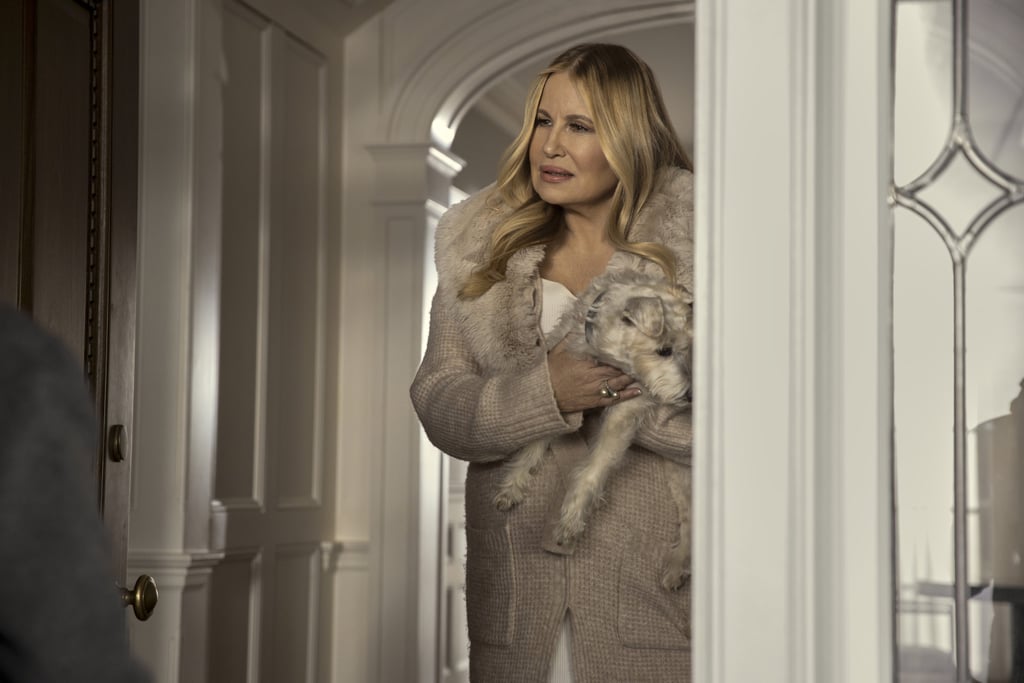 Will The Watcher Ever Be Revealed? Everything We Know About Season 2

Keep those eyes open, thriller fans: a second season of Netflix's popular true-crime, horror-mystery series "The Watcher" is coming, according to Variety.

Based on a true story, the first season of "The Watcher" follows the Brannock family, who move into their dream home in the New Jersey suburbs. Almost immediately, they start receiving anonymous threatening letters from someone obsessed with the house who identifies themselves only as The Watcher. As the Brannocks have startling encounters in their home and with their new neighbors (who also keep a disturbingly close eye on the house), Dean (Bobby Cannavale) and Nora (Naomi Watts) Brannock's unease turns to terror. When everyone is a suspect, how can the Brannocks not be suspicious everyone they meet?

For fans, who also can't let go of the mystery, we have everything there is to know about the second season of "The Watcher."