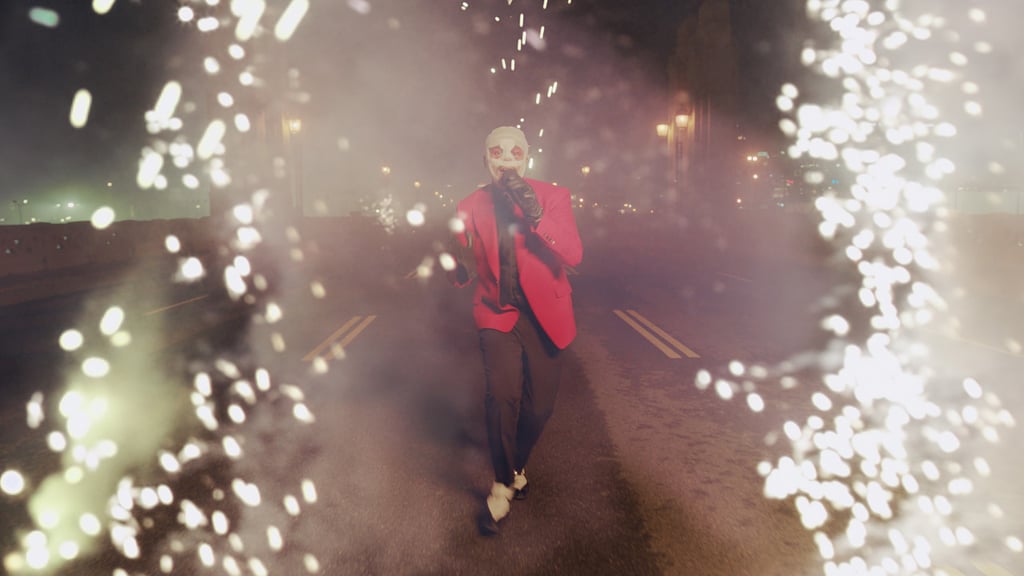 It was recently announced that The Weeknd is headlining the 2021 Super Bowl halftime show, and on Sunday, he celebrated by taking the stage at the American Music Awards. Staying true to his After Hours character, The Weeknd — who snagged eight nominations — put on quite the fireworks-filled show as he teamed up with Kenny G — yes, the Kenny G — for a performance of "In Your Eyes," which the two recently remixed together, before belting out "Save Your Tears" for the first time live.

The Weeknd will be taking the iconic Super Bowl LV stage on Feb. 7, 2021, in Tampa Bay, FL. "We all grow up watching the world's biggest acts playing the Super Bowl and one can only dream of being in that position," The Weeknd said in a press statement at the time of the announcement. "I'm humbled, honored, and ecstatic to be the center of that infamous stage this year." If this is any indication of what his halftime show will be like, we're in for an incredible treat. In the meantime, check out photos of The Weeknd's American Music Awards performance ahead.