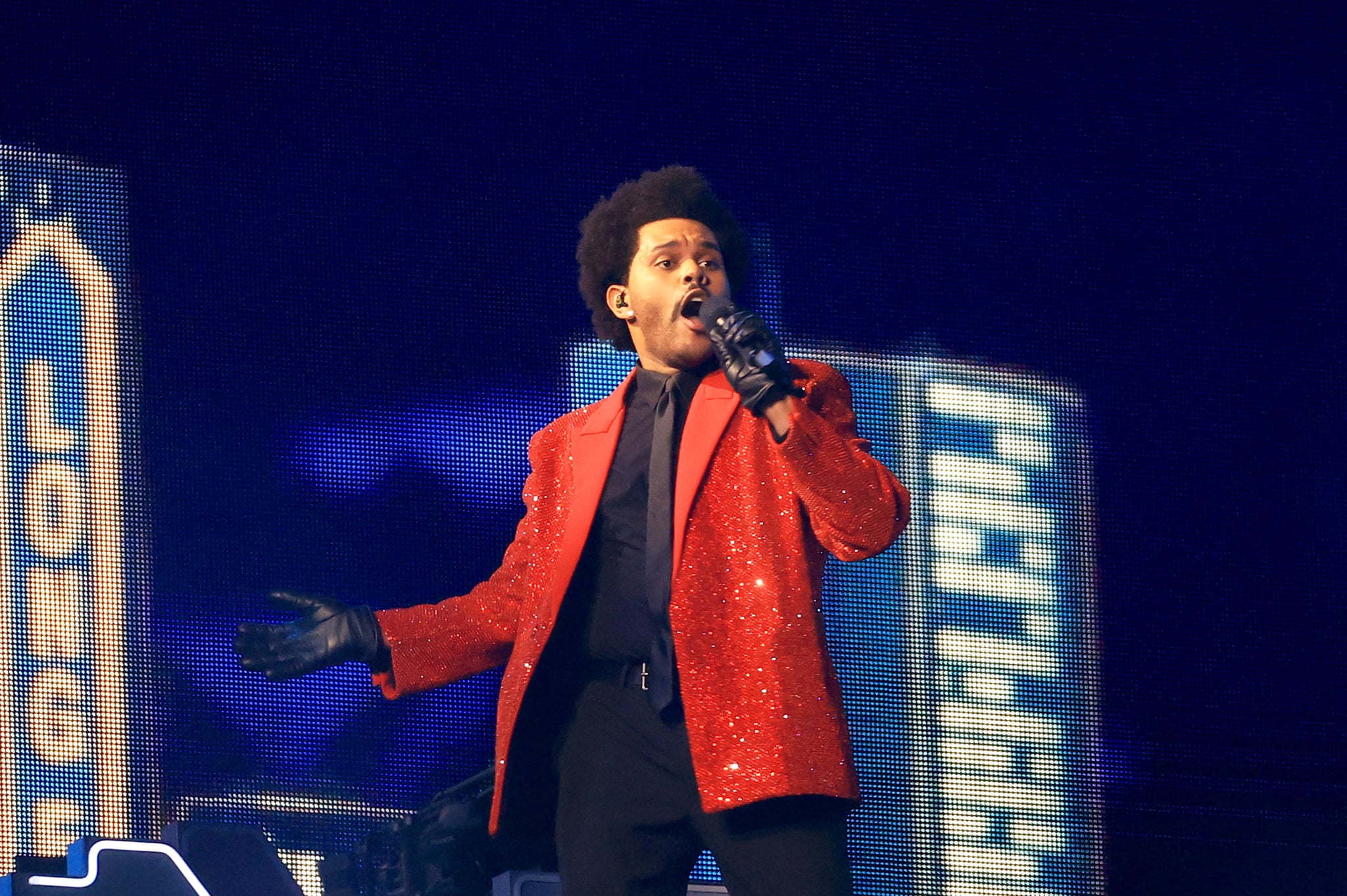 Dawn FM may have just arrived, but The Weeknd is already working on new music. The "Sacrifice" singer teased the possibility of a new trilogy of albums in the future, tweeting, "i wonder... did you know you're experiencing a new trilogy?" Fans have already begun theorizing about The Weeknd's latest album belonging to a trilogy — per a Reddit thread — that includes his 2020 After Hours album, as well as a future album that could be titled After Life.

". . . [H]e literally threw an advertisement for his next album which will be called After Life," one user wrote online. "After Hours -> Dawn FM (purgatory) -> After Life and After Life will be the closure of the whole new trilogy." Well, before we get his next album, The Weeknd expanded "the world of Dawn FM" on Jan. 12 and released a deluxe version called Dawn FM (Alternate World), with two new remixes/music videos for "Sacrifice" and "Take My Breath," featuring Swedish House Mafia and Agents of Time, respectively.

This wouldn't be The Weeknd's first time crafting a trilogy of albums. He officially made his mark in music in 2012 when he released a compilation album comprised of his first three mixtapes — House of Balloons, Thursday, and Echoes of Silence — appropriately titled Trilogy.

The Weeknd has taken a noticeably creative approach when it comes to his album rollouts, especially with the personas he's introduced most recently. So his fans are betting that the next album will complete the story the singer has been telling for the past two projects. For now, it looks like it'll be another waiting game for more new music to arrive.