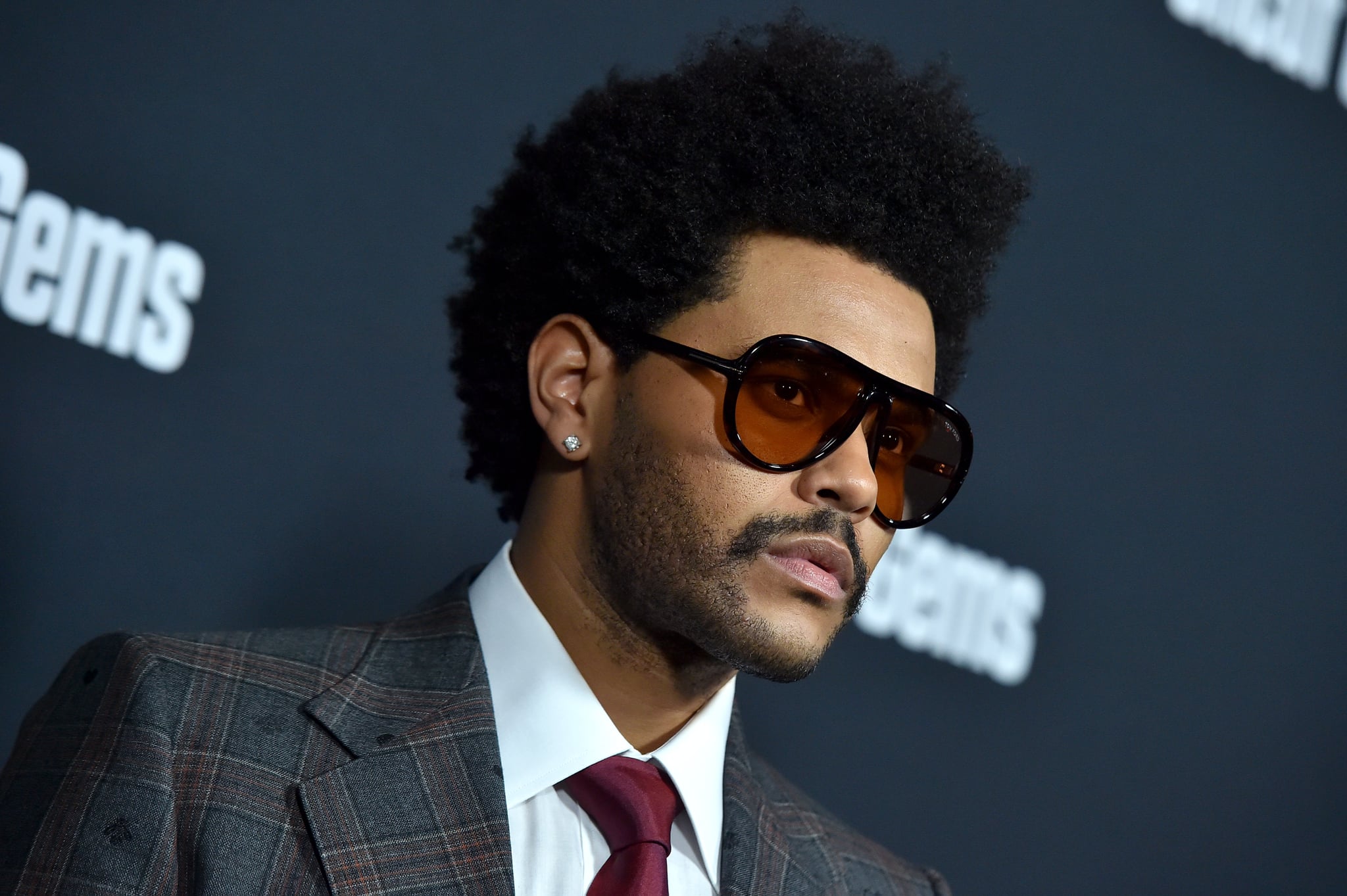 The Weeknd's After Hours album was arguably one of the best albums of 2020, so you can imagine my surprise when he was rudely snubbed from this year's Grammys. The 30-year-old singer did not receive a single Grammy nod, and even he was left dumbfounded.

In a recent interview with Billboard, The Weeknd opened up about the "sucker punch" moment, saying it hit him "out of nowhere." "I definitely felt . . . I felt things. I don't know if it was sadness or anger. I think it was just confusion," he explained. "I just wanted answers. Like, 'What happened?' We did everything right, I think. I'm not a cocky person. I'm not arrogant. People told me I was going to get nominated. The world told me. Like, 'This is it; this is your year.' We were all very confused."

"The only real answer is that in the last 61 years of the Grammys, only 10 Black artists have won album of the year."

The Weeknd also pointed out the history of racism at the Grammys, and his team made sure to note that his music was submitted in six categories. "If you were like, 'Do you think the Grammys are racist?' I think the only real answer is that in the last 61 years of the Grammys, only 10 Black artists have won album of the year," he said. "I don't want to make this about me. That's just a fact."

Related:
The Weeknd, Jazmine Sullivan, Amanda Gorman, and H.E.R. Are All Performing at Super Bowl LV

Despite not receiving any nominations this year, The Weeknd already has three Grammys. In 2016, he took home best R&B performance for "Earned It" and best urban contemporary album for Beauty Behind the Madness, and two years later, he won best urban contemporary album for Starboy. "Look, I personally don't care anymore," The Weeknd said. "I have three Grammys, which mean nothing to me now, obviously. It's not like, 'Oh, I want the Grammy!' It's just that this happened, and I'm down to get in front of the fire, as long as it never happens again." He then added, "I suck at giving speeches anyways. Forget awards shows."