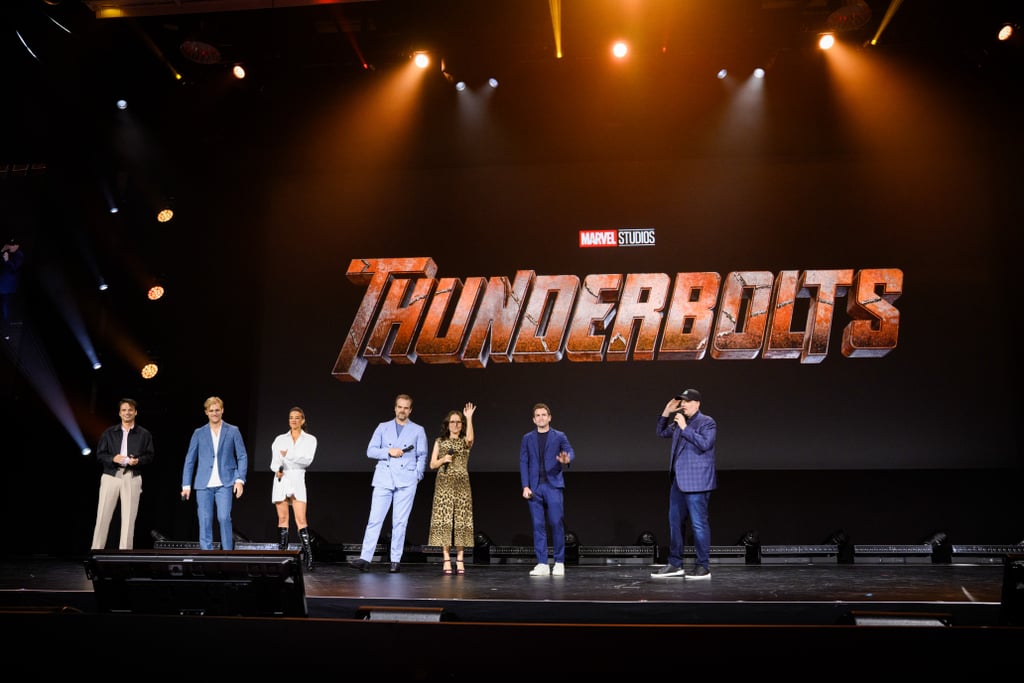 At the D23 Expo on Sept. 10, Marvel Studious President Kevin Feige announced that Phase Five of the Marvel Cinematic Universe will kick off in February 2023 with the release of "Ant-Man and the Wasp: Quantumania." The film will be followed by movies like "The Marvels" and "Captain America 4," as well as series like "Echo" and "Ironheart." Finally, after a year and a half of new projects, Phase Five will conclude in July 2024 with the highly anticipated "Thunderbolts" film, which will feature so many Marvel characters you already know and love that are antiheroes. That's right. The Thunderbolts are very different than the Avengers, and you can think of them as being similar to DC's Suicide Squad.

So, who's part of the epic Thunderbolts lineup, and what will bring them together? We're here to answer all your questions.