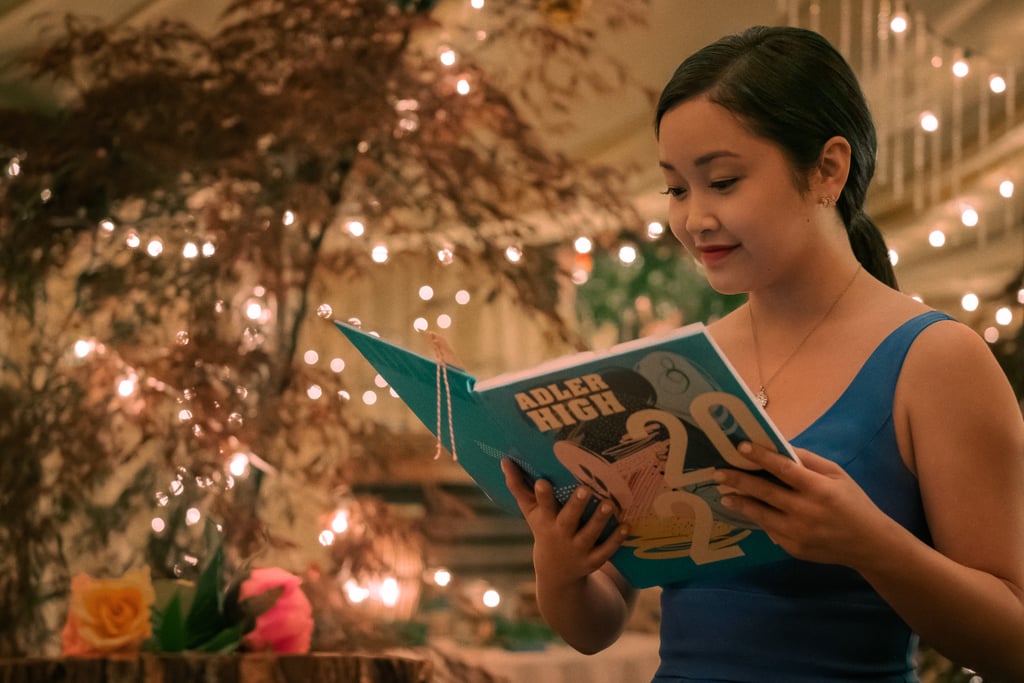 Prepare to Fall in Love With Netflix's Always and Forever Soundtrack

Netflix's To All the Boys franchise is ending on a high note . . . literally. Ahead of the Feb. 12 release of Always and Forever, Capitol Records unveiled the official track list for the upcoming soundtrack, which dropped the same day as the film. The soundtrack, which is titled To All The Boys: Always And Forever (Music From The Netflix Film), includes a wide array of artists including Leah Nobel, Fletcher, Jordan Suaste, and Ashe. While some songs are classic hits already, a handful were written exclusively for the film. Listen to some of the tracks ahead, as well as a handful of songs that are featured in the movie.

Related:
Find Out How Lara Jean and Peter's Love Story Wraps Up in the TATBILB Final Book
Previous Next Start Slideshow
NetflixMusicMoviesTo All The Boys I've Loved BeforeStreamingTo All The Boys: Always And ForeverSoundtrack