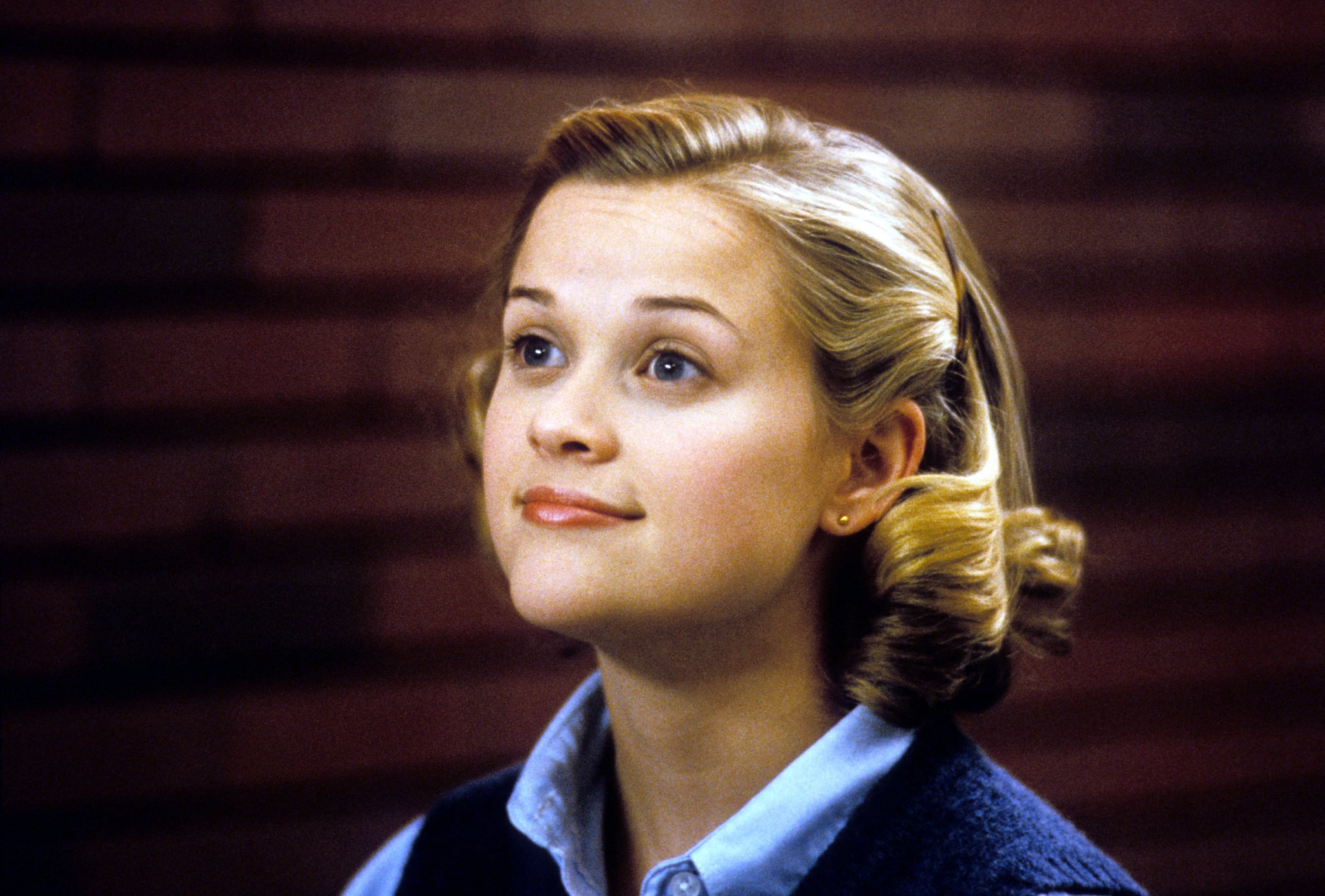 Reese Witherspoon is bringing back another one of her nostalgic classics. Titled "Tracy Flick Can't Win," a sequel to the 1999 dark comedy "Election," is currently in the works, as initially reported by Deadline on Dec. 8. The follow-up film, which does not have an expected release date, is being made for Paramount+, with "The Morning Show" actor reprising her role as Tracy Flick and producing for her media company, Hello Sunshine.

Oscar Award-winning director Alexander Payne, who cowrote and directed "Election," is also returning for the movie in the same capacity. It's not yet clear if other cast members from the original film, including Matthew Broderick and Chris Klein, are involved.

Though details of the film are still scarce, "Tracy Flick Can't Win" is based on the "Election" sequel novel of the same name. Also written by Tom Perrotta and published in June 2022, the follow-up book sees Flick in her 40s working at a public high school in New Jersey. Taking place in the thick of the #MeToo era, she reflects on her relationship with her former high school teacher as she fights for the newly available role of principal. As for her personal life, the former student politician now has a 10-year-old daughter and a doctor boyfriend.

The "Election" movie garnered much attention on the awards circuit in the late '90s, including an Oscar nomination for best adapted screenplay and Independent Spirit Awards for best feature, direction, and screenplay. Witherspoon herself was nominated for both a Golden Globe and Spirit Award for her portrayal.

Paramount+ and reps for Witherspoon did not immediately respond to POPSUGAR's request for comment on the upcoming film.