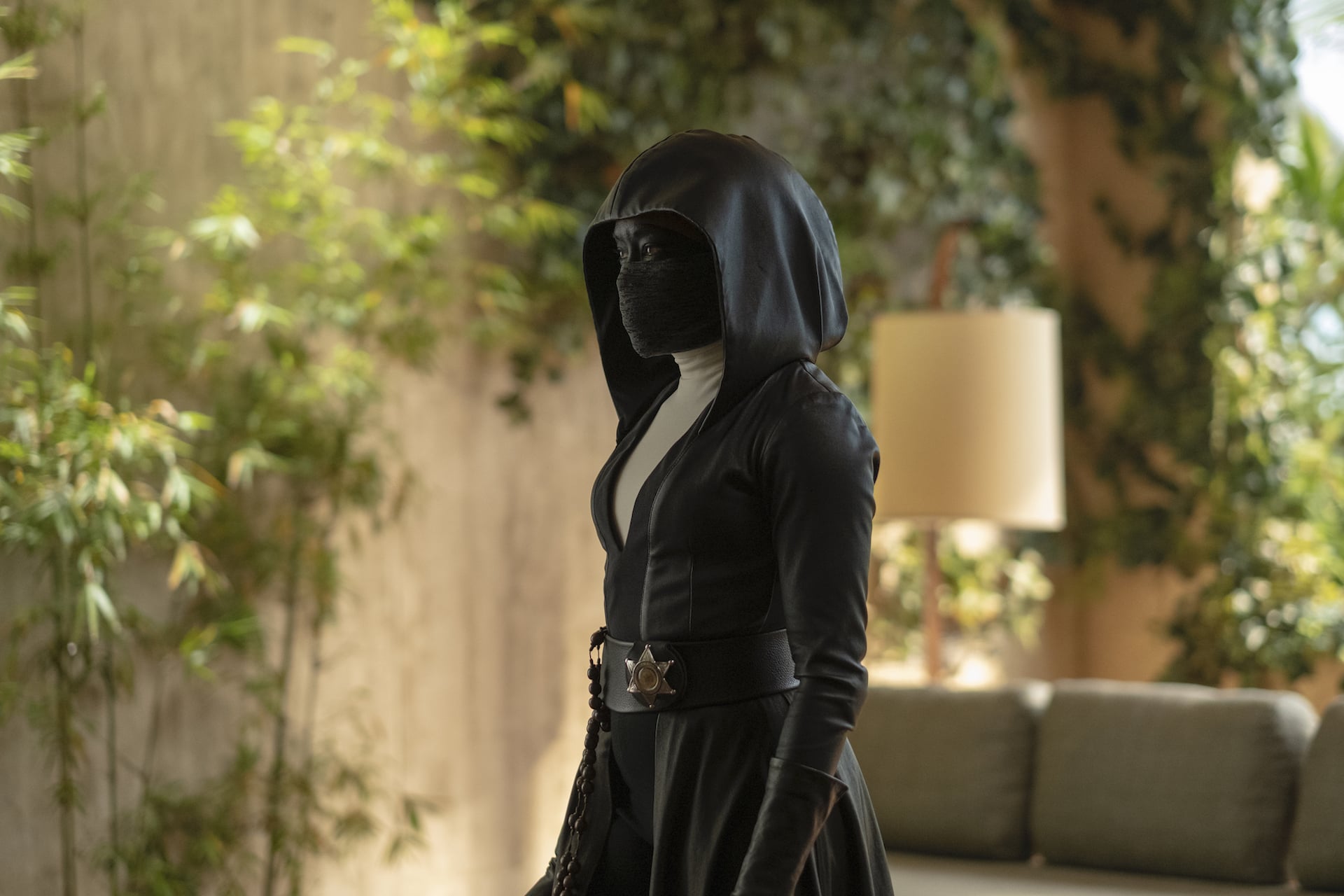 If you haven't jumped on the Watchmen bandwagon yet, this year's Emmy nominations might just convince you to. The HBO series just earned 26 nominations, making history as the show with the most nods this year (six more nominations than the runner-up show The Marvelous Mrs. Maisel) and earning more than any other limited series since the current rules were established in 2015.

King and Adepo deserve their Emmy nominations for episode six, "This Extraordinary Being," alone. In the episode, Angela finds herself experiencing Will's memories as one of the first black officers on the New York police force in 1938, the Tulsa race massacre in 1921, and his time as Hooded Justice. You can currently stream Watchmen on HBO before the 2020 Emmy Awards air on ABC on Sept. 20.