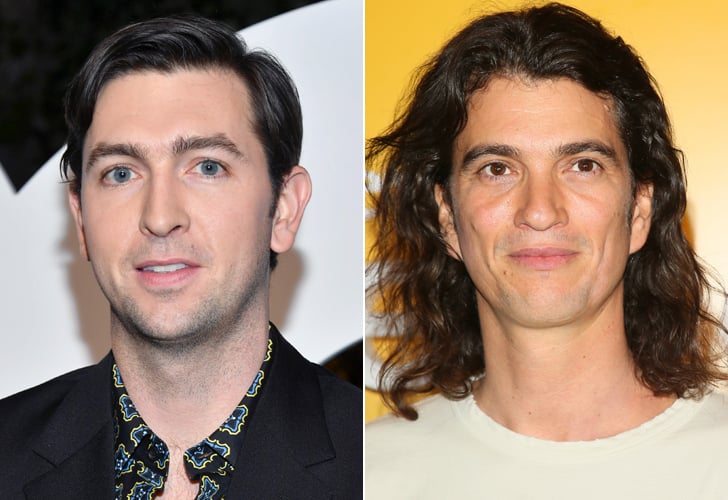 Cousin Greg is getting his shot at CEO. According to The Hollywood Reporter, Nicholas Braun is set to star in an upcoming series about former WeWork CEO Adam Neumann and his fall from grace. The Succession actor will also be an executive producer of the series, which is based on the upcoming book from Wall Street Journal reporters Eliot Brown and Maureen Farrell.

According to the site, the limited series "will chronicle the rise and comedown of the nearly $50 billion startup, which took off like Uber and AirBnB only to see it crash following an attempted IPO amid questions about its business model and the role of founders like JPMorgan and Softbank."

It's unknown what network will produce the dramatic series, but it's definitely not the only project coming out about Neumann. Chernin Entertainment and Endeavor Content have the TV rights to Brown and Farrell's book, and they are also working on a documentary about the cofounder based on the book. THR reports that Jason Blum's Blumhouse Productions is working on a feature film about the company, and Campfire is producing a separate feature-length documentary with Business Insider. We can't wait to see how Braun shines as the barefoot cofounder.