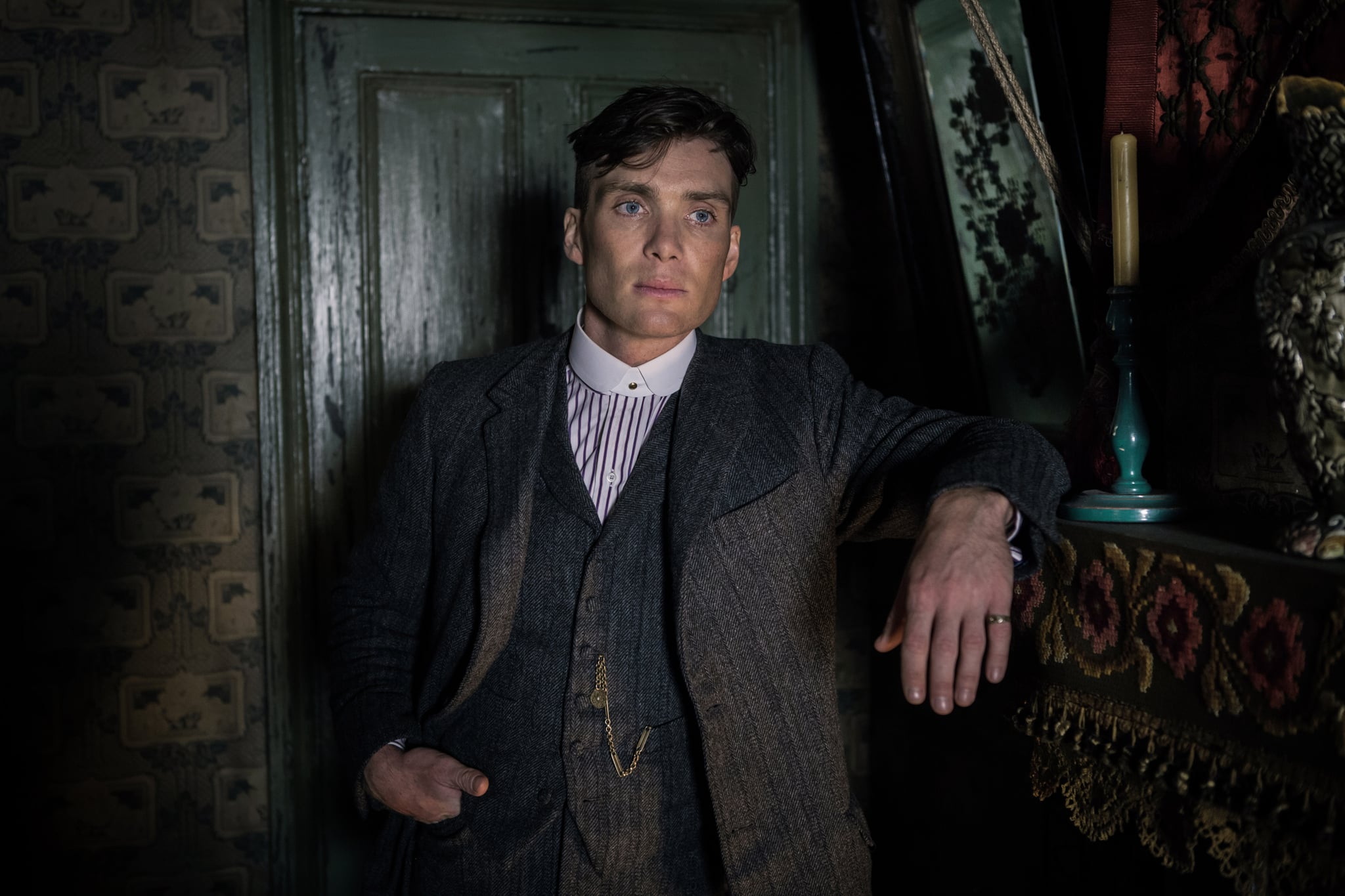 The British historical drama Peaky Blinders has a pretty unusual name, and if you're wondering what "Peaky Blinders" actually means, we've got answers! The drama revolves around a fictionalized version of a real-life criminal gang in early 1900s Britain, and there are two main versions of the legend behind their catchy name — one more likely to be true than the other.

In popular lore, the name Peaky Blinders reportedly came from a particular practice that the gang members had: sewing disposable razor blades into the peaks of their flat caps. The idea was that those hats, now with concealed blades inside, could be used as weapons with the element of surprise. Some texts claimed that gang members would conceal the razors in their hats, then headbutt unsuspecting enemies, hoping to strike at their eyes to blind them permanently or, at least, to slash their faces and foreheads, which would then cause blood to run into their eyes and impair their vision temporarily. Hence: "peaky" for the supposedly deadly peaks of their caps, "blinders" because they, well, blinded people.

As wild as this story is, it's also most likely not true, as the Birmingham Mail reported. The real Peaky Blinders gang originated in the 1890s, but disposable or replaceable razor blades weren't invented until 1903, when the American Gillette company introduced replaceable safety razors. On top of that, those razors were first sold in America, and they didn't arrive in Britain until 1908. So the likelihood that the Peaky Blinders gang was so named because they blinded people with their hats is pretty slim.

A different, more likely explanation is rooted in slang of the era. "Peaky," at the time, just referred to a popular style of flat cap that came to a small peak atop the head. And "blinder" was, as the Birmingham Mail pointed out, common Birmingham slang for someone well-dressed and dapper. The Peaky Blinders gang was, above all else, known for their distinctive, stylish manner of dress that set them apart from their rivals: a BBC report described their quasi-uniform as including silk scarves, bell-bottomed trousers, and a flat cap; they would also wear tailored jackets and waistcoats and had nice leather boots. So, there you have it: one of the most feared gangs in Britain was named after the fact that they just dressed really, really well.