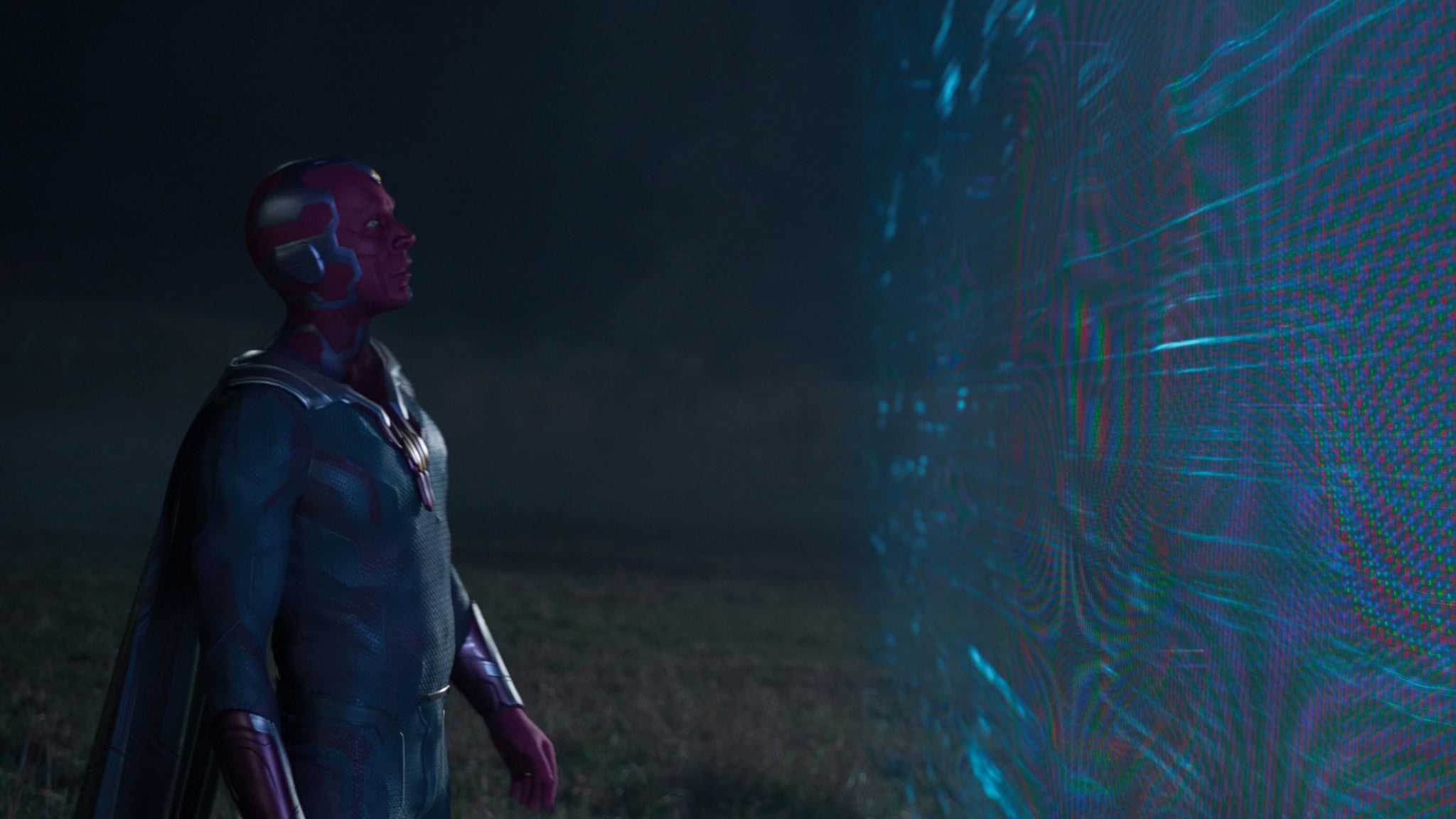 While the first few episodes of WandaVision led us to believe that S.W.O.R.D. has been keeping track of Wanda, episode five confirms the fact that it is Vision they are truly interested in. When Monica Rambeau begins to get in Director Tyler Hayward's way after he considers Wanda a terrorist, he sends her and Jimmy Woo away, only for the pair to escape in order to find out what's truly going on. In episode six, Monica and Jimmy discover that S.W.O.R.D. wasn't trying to decommission Vision like Hayward initially said; they were trying to bring him back online. But what does S.W.O.R.D. actually want with him?

S.W.O.R.D., which was started by Maria Rambeau sometime after the events of Captain Marvel, stands for Sentient World Observation and Response Department. Initially, it was focused on extraterrestrial threats and space exploration but has since "shifted away from manned missions and refocused on robotics, nanotech, AI" and "sentient weapons," as Hayward tells Monica in episode four. In episode five, we "learn" that Wanda stole Vision's body from S.W.O.R.D. nine days before the events of WandaVision, with S.W.O.R.D. having taken the synthezoid apart, which was strictly against Vision's wishes to not be used as a weapon.

Episode eight, titled "Previously On," shows us what really happened when Wanda visited S.W.O.R.D. before the events of WandaVision. After seeing Vision in pieces, Wanda does still break the glass and make her way to his body. The difference is that instead of stealing his body, she places her hand on his hand, says "I can't feel you," and leaves the room in tears . . . without Vision. Why Hayward wanted Monica, Jimmy, and Darcy to believe Wanda had stolen Vision is still unclear. Particularly when its revealed that he's been working to bring him back online without the mind stone the entire time.

The idea that S.W.O.R.D. is working to bring Vision back online without the mind stone follows the "Vision Quest" story arc in the Marvel Comics. In the comics, rather than being brought to life by the mind stone, Vision was originally brought to life by Ultron using a superhero named Wonder Man's brain patterns. After Vision's death, Hank Pym was able to bring him back to life without Wonder Man, who refused to let his brain patterns be copied once again. While Vision was restored, he now functioned on pure logic and no longer felt human emotion. This was represented by his new all-white color scheme and the fact he no longer felt anything for Scarlet Witch. In the comics, the all-white Vision is just a byproduct of Hank Pym trying to bring him back online and is eventually able to restore the synthezoid's memories. S.W.O.R.D. just wants a sentient weapon, and it's highly likely they will not try to make their version of Vision any more human.

Related:
Get Your Tissues Ready: WandaVision's Teyonah Parris Says the Finale Is "Epic and Incredibly Sad"

Then, there's the question of whether or not Ultron could be a part of S.W.O.R.D.'s plan. In the comics, he's been known for coming back and in the MCU — he certainly did a number on all of our heroes. Technically, he is also a sentient weapon and would fall under S.W.O.R.D.'s expertise. There's still a Mark Hamill-level cameo left for WandaVision — maybe it has something to do with the evil robot voiced by James Spader? Granted, we're probably way off base with this one but . . . you never know what's going to happen in the Marvel Universe.

On WandaVision, Vision has already proven that he has no recollection of his life prior to Westview. It's also been shown that he cannot exist in his current form outside of the Hex's boundaries. This isn't because he's "dead" outside of the hex, it's because the Westview version of Vision literally doesn't exist anywhere. In her grief, realizing Vision is truly gone and she can't give him a proper funeral, Wanda heads to Westview where the pair where to begin the rest of their lives together. Upon seeing the empty plot of land, she breaks down. Much like in Avengers: Age of Ultron, this breakdown produces an extraordinary amount of magic, creating both the hex and the version of Vision we've been seeing throughout the series.

Why Hayward and S.W.O.R.D. were interested in Vision over Wanda makes much more sense in this context. They wanted to know how it was possible for Vision to exist when they still had his body. Thanks to the end credits scene for "Previously On," it's incredibly clear that S.W.O.R.D. plans for Vision to continue his role as a sentient weapon. Using the drone Hayward had turned on Wanda in a previous episode, the group brings the synthezoid back online in his all-white "Vision Quest" arc form. Knowing that this version of Vision is likely nothing like the one Wanda loves, has us preparing for a gut-wrenching finale. Wanda's perfect reality has to come to an end, and this Vision will be a shock to her system.