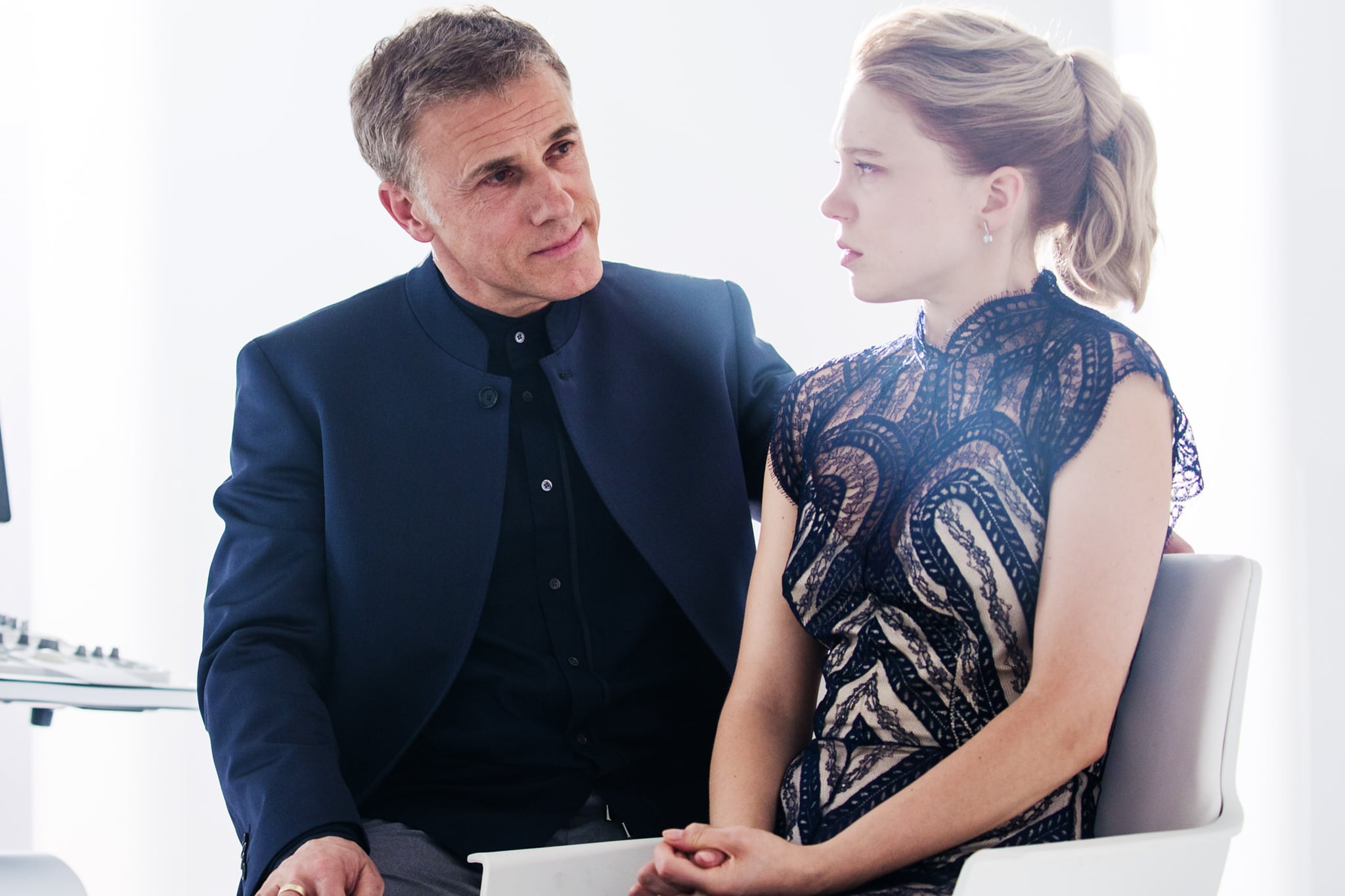 The first trailer for No Time to Die reveals that baddie Blofeld is still alive and up to his old tricks, even in prison. If you don't remember what happened to Blofeld in Spectre, we've got a recap of why you still should be very afraid of Christoph Waltz's eerie villainous mastermind.

Blofeld is one of the iconic Bond villains, last officially seen in 1971's Diamonds Are Forever (an implied appearance in 1981's For Your Eyes Only was complicated by legal matters). In Spectre, he is attempting to launch a global surveillance network, called Nine Eyes, for nefarious purposes, with the help of a mole inside the Joint Intelligence Service. Naturally, Bond sets out to stop him, although he doesn't realize who he is at first. Blofeld's reach, through the villainous SPECTRE organization, is revealed to have touched all of Bond's previous adventures in the Craig era. When Bond is captured and taken to the lair of Blofeld, then known as Oberhauser, he learns that they share a much more complicated history: Blofeld's father was young Bond's guardian after the boy was orphaned, and Blofeld's jealousy led him to murder his father, take on the Blofeld identity, and form SPECTRE to go after Bond.

In the end, of course, Blofeld is no match for Bond and his team. M takes down "C," the SPECTRE mole, while Q prevents Nine Eyes from going online. Blofeld's helicopter escape is foiled by Bond, and he survives the crash but is immediately arrested by M. When we next see him in the trailer for No Time to Die, he's clearly still in MI6 custody and toying with Bond by withholding important information. Since No Time to Die is connected directly to the dangling plot threads from Spectre — and especially since it's Daniel Craig's last Bond film — we can't imagine that Blofeld won't have some sort of an important role to play in this new movie, but what actually he'll do is anyone's guess. And in some ways, that's half the fun!