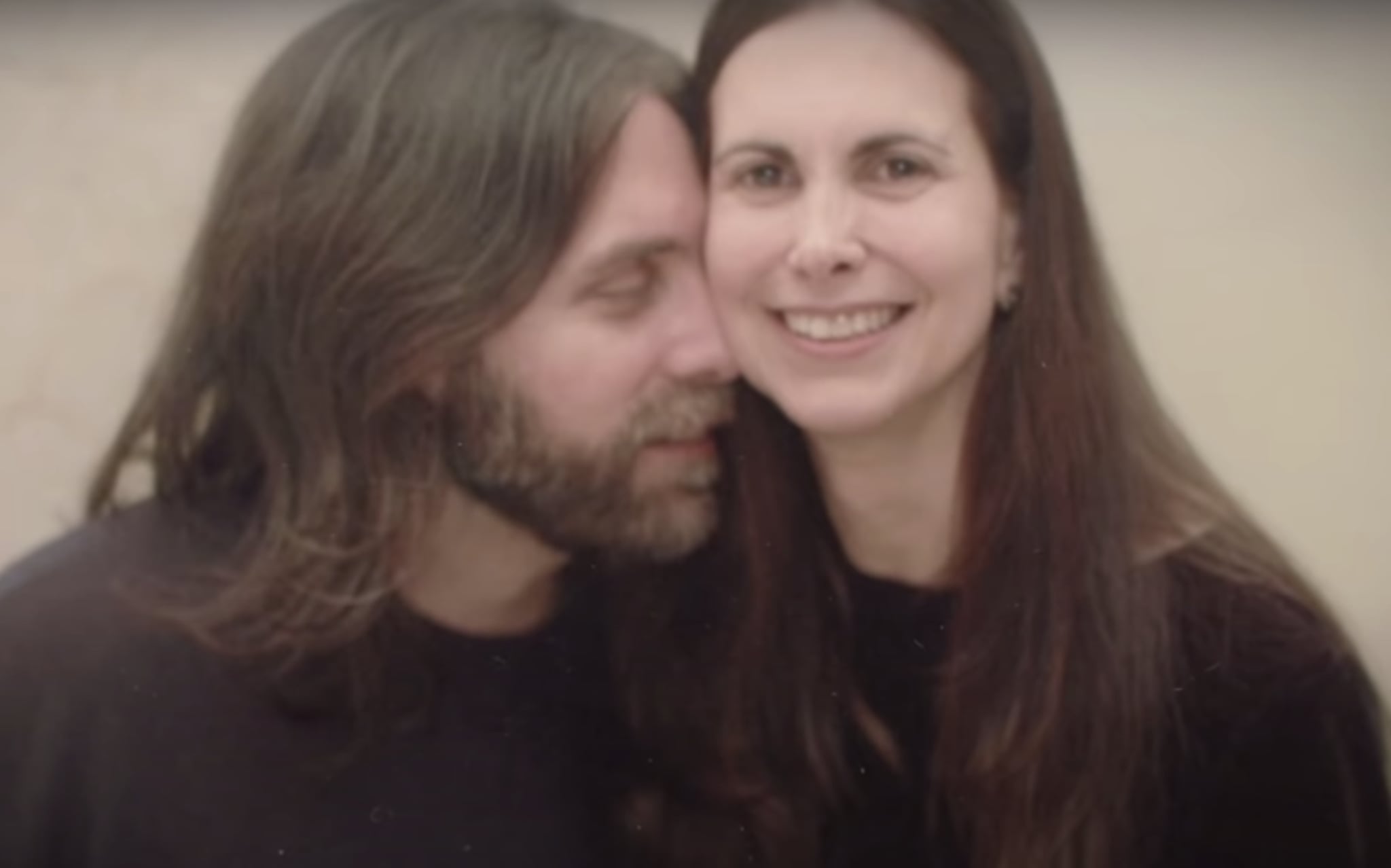 In episode four of HBO's The Vow, we meet the anonymous Jane, a filmmaker and former DOS member. During her time in NXIVM, Jane learned of Pam (or Pamela) Cafritz's death and even created a memorial video for her. While we only hear of her briefly in the docuseries, Pam Cafritz is an important name when it comes to decoding everything that went down in NXIVM. Not only did she rank high in the organization, but she was also Keith Raniere's life partner. Cafritz supported him and his career to the point of enabling his darkest crimes. Even after she died, Cafritz remained relevant to his organization — here's how her story fits into NXIVM's bigger picture.

Cafritz was the daughter of Washington socialites Buffy and William Cafritz. In old footage featured in the docuseries, Raniere and Cafritz describe meeting at a ski trip when they were younger. Cafritz became closely involved with Raniere in the '90s when he launched Consumers' Buyline Inc. When the government accused CBI of being a pyramid scheme, she and Karen Unterreiner signed a consent agreement with prosecutors admitting their roles in CBI.

Cafritz's Complicity in NXIVM's Dark Side

When Raniere started NXIVM, Cafritz cofounded Jness, a women's group in NXIVM that focused on how gender influences women's roles in society and their relationships. Before her death, not only did Cafritz support Raniere as a business and romantic partner, but she also enabled his sketchy dealings. Cafritz has been brought up often by "Daniela," an undocumented woman who was a DOS slave kept in a house against her will for two years. When Daniela became impregnated by Raniere, Cafritz guided her through an abortion at a doctor's office. Daniela believes that Cafritz's role was to shield Raniere from liability, that she was "the defuser of bombs" who would "neutralize others."

Cafritz's complicit behavior can also be traced back to the '90s during Raniere's CBI days. According to The Times Union, she reportedly hired a 12-year-old girl to walk her dog, encouraging the girl to visit the townhouse she shared with Raniere. Later, Raniere raped the underage victim, whose mother worked for his company. He allegedly had around 60 sexual encounters with her. Two years later, in 1993, the girl reported the abuse to the police. She eventually signed a waiver saying that the claim that Raniere had sex with her was true but that she wouldn't press charges.

The Circumstances of Cafritz's Death

Cafritz reportedly died of renal cancer at age 57 in 2016. But there were rumors about Raniere poisoning her to get $8 million, which she allegedly bequeathed to him in her will. Frank Parlato, a well-known NXIVM defector, believes that Cafritz was poisoned. He has pointed out that Raniere managed her treatment and diet, as well as other women's.

After Cafritz died, Raniere and his co-conspirators used her identity and her credit card, charging over $300,000. But if Raniere did, in fact, inherit Cafritz's assets, why did he use her card? During Raniere's trial, Assistant US Attorney Moira Penza told the jury in her closing statement: "Why did he use Pam Cafritz's credit card after she was dead to fund his lifestyle? To avoid paying taxes." According to Penza, the "ultimate goal" for NXIVM and Raniere was zero tax.