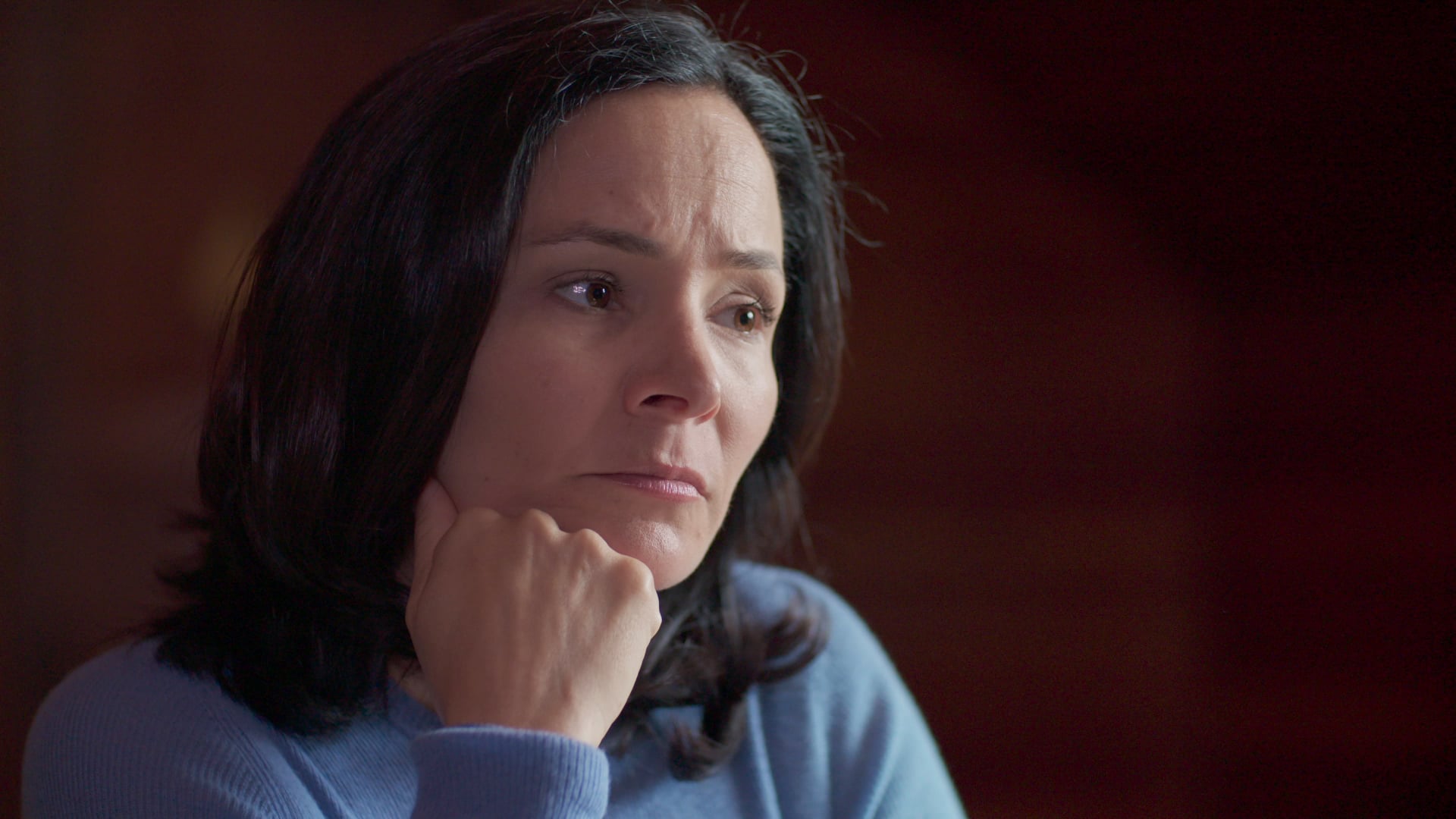 As new HBO docuseries The Vow shows, the company NXIVM had been known in well-to-do and celebrity circles for its personal-development programs and rituals. Now, it's perhaps best recognized for its association with DOS, a sex-slave cult revolving around NXIVM founder Keith Raniere. Many of the women who joined DOS were under the impression that it would be a sisterhood for women's empowerment. Instead, they found themselves forcibly branded and coerced into having sex with Raniere.

A secret society within NXIVM, DOS was an abbreviation for the Latin phrase "dominus obsequious sororium," which roughly translates to "master of the obedient female companions." News of DOS first broke widely in October 2017, when The New York Times released an exposé about the group's activities. Women invited to join DOS were required to turn over collateral, including nude images. These could be used against members should they threaten to leave or tell anyone about DOS. When they took a lifetime vow to DOS, women were stripped naked, blindfolded, then branded with a symbol that combined "KR" and "AM," the initials of Keith Raniere and Allison Mack, the Smallville actress who served as Raniere's second-in-command.

In the group, "masters" recruited "slaves," who became masters if they brought in more people. DOS targeted wealthy and well-to-do women, including celebrities. Slaves were subjected to forced fasting or physical punishment when they didn't promptly obey orders, such as regularly texting their masters. Mack was a prominent recruiter, accused of targeting groups such as college sororities. She also took credit for the branding ritual.

DOS was a pyramid-style means for Raniere to build a harem of women. In a den in upstate New York, Raniere coerced women to have sex with him, and he was the only male member of DOS. He dictated what women ate as well as whom they saw. DOS even locked one woman inside of a room for two years when Raniere caught wind that she'd become involved with another man.

Shortly after the exposé was published, the Department of Justice investigated NXIVM and its activities. Hundreds of people left NXIVM following news of the forced branding. Raniere was arrested in his Mexican villa in March 2018. Shortly after, NXIVM and DOS ceased operations. Along with top-ranking DOS conspirators (Mack included), Raniere has been found guilty of all his charges, including sex trafficking, forced labor conspiracy, human trafficking, and multiple counts of racketeering. He currently awaits sentencing.